The pros and cons of male circumcision

The foreskin, or prepuce is a skin fold covering the delicate head of a man's penis. Her circumcised men sought in the presence of diseases such as phimosis, paraphimosis, post. However, there are patients that wish to part with flesh out of hygienic reasons or at the request of the partner. 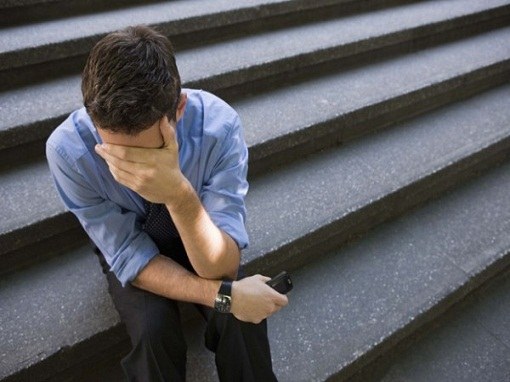 Male circumcision: a tribute to religion or necessity?

Circumcision of the foreskin of the penis in men in medicine is called the circumcision, and it is held in the form of its complete surgical removal. Its beginning this procedure takes from the time of the ancient Jews and Muslims, who performed it as a religious ritual, cutting off the male children at an early age.

Today to conduct circumcision agrees not every man. According to some studies, about 20% of the male population all over the world decide to circumcision, following the lead of their partners, unhappy with the unattractive appearance of wrinkled skin on the head of the penis.

However, the meaning of circumcision should not be seen only in the aesthetic aspect. One of the medical reasons when circumcision becomes a necessity, is phimosis – a disease that interferes with the normal exposure head in a calm state and in the process of sexual intercourse. Because drug and popular treatment of this pathology does not exist, the output is one – circumcision.

The arguments in favor of circumcision

As you know, under the foreskin in men accumulates smegma – a kind of grease, the accumulation of which failure to observe the rules of personal hygiene is transformed into a breeding ground for germs. Circumcision solves this problem, helping to maintain the manhood clean.

According to the observations of venereologists, men with circumcised the flesh rarely infected with syphilis and gonorrhea. Although a direct link of infection of these diseases with the absence or presence of the flesh does not exist, and doctors and their patients understand only one thing – relief hygiene has become a kind of prevention of STDs.

In old age, circumcision can be useful in the case where the foreskin is fused with the head due to long absence of sexual activity. Considering that this problem is difficult urination and complicates hygienic care, it can be concluded that circumcision is becoming an important necessity.

To crop or not?

If you throw into the background the problems of hygiene and health, in the protection of the foreskin is the following. Giving head full of nerve endings, nature has taken care to ensure that the purpose of the intimate life of the couple was not only procreation, but also pleasure. Men who, for various readings had been circumcised, later complained of dry skin head of penis, lack of lubrication and vivid sexual sensations. And constant friction member about exposed underwear in the first years after surgery, some of them were hurt. Therefore, when deciding on the circumcision only cosmetic reasons, it is worth considering whether you really need it. If your significant other truly loves you, she won't care what it looks like a penis. Remember that sex life is important, not the look and large size of the penis, and the ability to use it.
Is the advice useful?
See also
Подписывайтесь на наш канал