In Moscow to star in the crowd

If you just want to get their minute of fame on the big screen, find a way to Express themselves. The easiest way to do this, start to appear in the crowd scenes of movies and TV shows. But on the other side of the screen is not a simple job. Be prepared for the fact that even the extras you have to pay extra on the set is not less than the real movie stars. 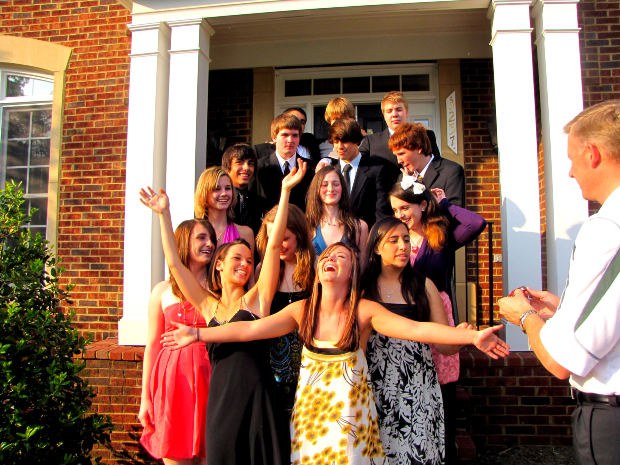 Related articles:
Instruction
1
Try your hand as a spectator at the filming of television programs. First, the crowd in gear is required almost constantly. And the organizers try to make the audience faces were familiar. Therefore, it is very difficult to get a large amount of gear is "professional" track. Of course, nobody will forbid you after attending a political transfer to clap already in the children's entertainment.
2
Evaluate your strength and capabilities. Shooting any transfer take much time. What we see on the screen for hours, in a real situation takes 5-6 hours of almost continuous work. I have done a lot of takes, there are various overlays, and the whole process is not as interesting as its result. Keep this in mind especially in cases when taking shots of children. Even children's programs are removed for a long time, albeit intermittently. Be sure to bring water and food – the crowd is rarely fed. Now on almost any shooting viewers pay. But the money is purely simvolicheskie. If you're shooting with him, then he too will pay. Sometimes the organizers handed out gifts from sponsors of the project.
3
It is much harder to get into the extras of the filming of the series, television or feature film. After all, you first have to audition. The casting is open to those who fit the data. Typically it's gender, age, appearance, physical features sometimes. To audition you must bring with you a photo in full height, to dress in accordance with the requirements of the casting Director. You will make photo and video samples. Very rarely on the same day can tell that you approach. If you do come, you'll call me already shooting. The advantage of these shooting is that your photos are entered into the database of actors, extras, and so your chances of once again to come to the set increase
Is the advice useful?
See also
Подписывайтесь на наш канал