The best books about teenage love

First love in the life of a teenager is one of the most joyous and sometimes painful experiences. For some, it remains but a fleeting memory for someone- a watershed event in my life. From ancient times to the present day writers and poets constantly refer to this topic. 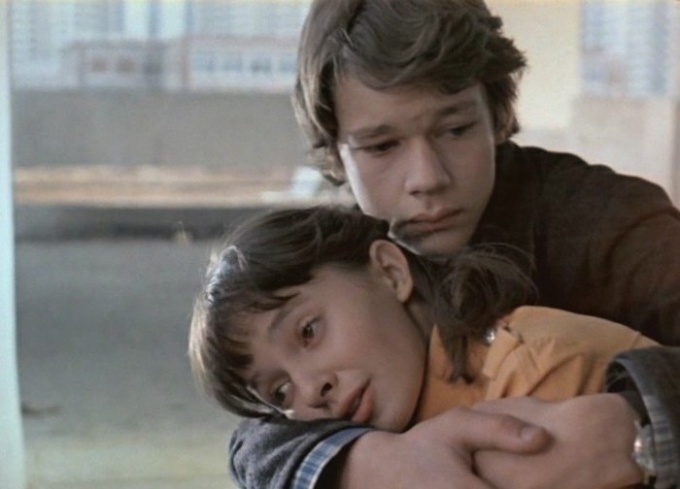 Perhaps the best available in the world of teenage love is the well-known tragedy by William Shakespeare "Romeo and Juliet". However, the love of her characters is very Mature and conscious, but, unfortunately, leads to a sad ending.

One of the novels of Ivan Turgenev called "First love" is autobiographical and tells the love story of the young Volodya to the young and beautiful Zinaida, which is suddenly the sweetheart of his father.

Lots of wonderful books on teenage love written in the second half of the twentieth. One of them – "wild dog Dingo or a Tale of first love," Reuben Fraerman. It has love, friendship, jealousy, and again – not a happy ending. Two more books about the awakening of the first feelings in the hearts of the young savages – "Dink" Valentina Oseeva and "Dubravka" Radium Pogodin.

About the collapse of the first young love told in a fascinating adventure novels by Anatoly Rybakov "Shot" and "Vacation Crumbling".

With young love starts with the story of Sled Grigoriev and Katya Tatarinova in the novel Veniamin Kaverin "Two captains". Moreover, it describes a very rare case, when the heroes manage to save his love and in adult life.

Very interesting story by Galina Shcherbakova, "You never dreamed of" and "Desperate autumn". "You can not dream", in fact, is a modern version of "Romeo and Juliet". "Desperate autumn" - the story of a love "quadrangle", in which none of the characters never finds happiness.

"Tomorrow was the war" by Boris Vasilyev – the story about the Stalin era, faith in a happy future, it crossed the war, and about first love. For some, this love will turn out disappointing, for someone- a lost dream, but for someone initially will be mutual and happy, but then will be ruined by the war.

About love and jealousy raging in young hearts, tells a series of stories Lyudmila Matveeva, "the Inhabitants of Lunar Boulevard.

Among the modern foreign literature on the theme of teenage love, a special popularity has acquired "Heat" Kate petty, "Girls in search of love" Jacqueline Wilson, "Real magic" by Alice Hoffman and "vampire" story by Stephenie Meyer "Twilight".

There are many books dedicated to the first love of teenagers living in different times and in different countries, and all of them tell about the sincerity and fragility of this beautiful feeling.
Is the advice useful?
Присоединяйтесь к нам
New advices