What kind of books I love to read teenagers

You should start with a question that follows from the title – but do teenagers do? Interest in literature among students in recent times falls very rapidly. However, reading guys and always have been. Another question is how to define the scope of podrostkovoy. Increasingly, educators say that the child already in 10 years can be called a teenager, but the upper limit is nearly impossible to determine. And yet, some list to be possible. 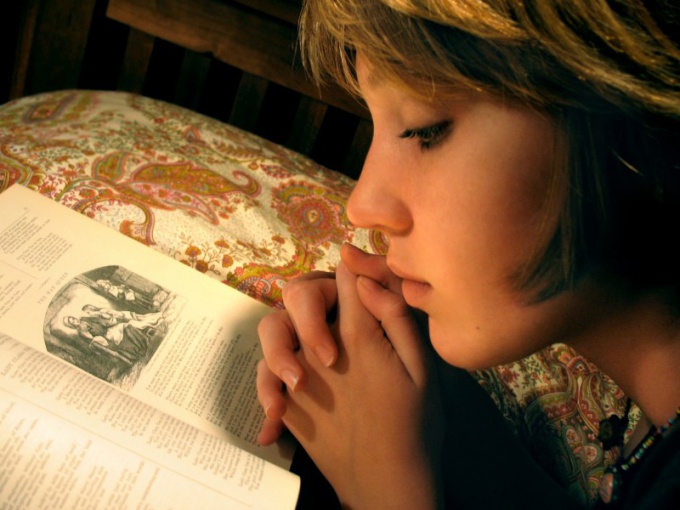 Adolescence is a period of rebellion, one way or another. So rare to find a teenager who loves to read a list of literature for summer. According to numerous polls among the students, the favorite literature of the guys is a fantasy. Very different Russian, foreign, of different authors. For many years a favorite among writers in adolescents remains J. R. R. Tolkien, can compete with it only by JK Rowling and her series of books about Harry Potter. In addition, the students read "the Chronicles of Narnia" by cs Lewis and "Eragon" by Christopher Paolini. Of Russian authors prefer guys of Sergei Lukyanenko, nick Perumov and Dmitry Yemets. By the way, interest in science fiction of the Strugatsky brothers also continues unabated.

By the way, it is worth noting the interest of teenagers to the book series by Stephanie Myers "Twilight". Young girls love these books.

Teenagers interested in science fiction and fantasy due to the desire to escape to a different reality from everyday problems and difficulties faced by all adolescents without exception. However, the interest of adults for this literature is easily explained by the same, and teenagers, in General, are adults.

Teenagers love the mainstream, like what is fashionable, that is why they are so fond of modern journalism. Sergei Minayev and his "soulless", Oksana Robski and her "Casual" young people think that plunging into the world described by these authors, they touch with real life, which is very close, which is waiting for them soon.

Detectives and horror – here is another large area of interest to teenagers. Moreover, the detectives can be very different, from Edgar Allan PoE and Arthur Conan Doyle to numerous creativity Darya Dontsova. Detectives, like all logic puzzles were always interesting to young people. As for horror, the first place in the ranking remains the uncrowned king of horror Stephen king.

And yet teenagers read classics. Another thing that drives them to this is not a list of mandatory literature, and the recommendations of friends and realized, to my great happiness, the promotion of culture, taking place in different cities. To read the classics became fashionable. For the first time picking up a book Dostoevsky, Tolstoy, Stendhal, Balzac schoolchildren, all of a sudden you realize that classics can be interesting. The most readable classical works among teenagers – "a Hero of our time" Lermontov, "Crime and punishment" by F. M. Dostoevskogo, "Fathers and sons" by Ivan Turgenev.