Today, fortunately, there is no shortage of literature for any age. To parents who care about education and child development, there is another difficult problem – the problem of choice. 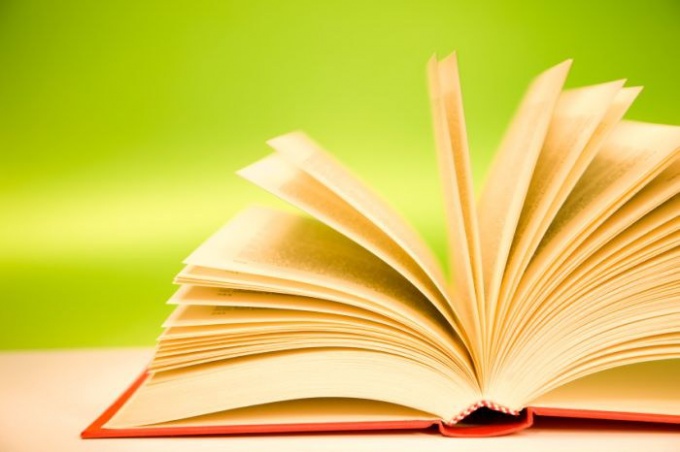 About teenagers and love of reading

Of course, great if your child "swallows" books and you just don't know what else to offer him. But often, unfortunately, parents have to face the fact that a teenager simply does not want to open the book. Nothing surprising in this. Modern children grow in the vast field of information in their possession movie and animation for all tastes, all aspects of network communication, Internet, cell phones, online games...

In information processing time, the child comes to perceive the "finished picture". The book, unlike, for example, from the movie, invites to co-creation, makes to paint a picture of yourself in the imagination.

If you want primarily just to teach a child to read, to interest him in the printed word, there's no need to Balk at the usefulness of reading and the books that in your adult opinion, is necessary for development. Don't be boring. It is hardly necessary to try to force the teenager who likes to read, to read the works of "difficult" writers, which you do something at his age was not very fond. Let the teenager to start will, learn to see images and to empathize heroes, to perceive the printed word, not the finished picture.

On taste and color

If your teenager enthusiastically reads "Harry Potter" is already perfect! Nothing wrong with JK Rowling he not advise. Then you can suggest some authors who write books for teenagers in a similar genre – including, for example, Dmitry Yemets (series "Methodius Buslaev"), Eugene Gagloev ("Tertulia"), Natalia Shcherba ("Chasodei"), Kerstin gier ("Timeless") and many others.

If the child is still almost reads note, for example, on what subjects and genres he prefers in the movie. If it's fantasy unobtrusively advise the best examples. To those who've read "Narnia" and "Lord of the rings", it is possible to offer contemporary authors Marina and Sergey Dyachenko, Henry lion oldie.


Fan fiction should advise teenage series Robert Heinlein's "Star beast," "the Martian pagkain", "what Is a spacesuit – will travel", "Star Rangers", and others.

And of course, it is worth remembering about those books you loved at that age. What teenager doesn't love adventures! "The Chronicles of captain blood" and other books by Rafael Sabatini, Alexandre Dumas, Jules Verne did not lose its relevance.

Girls may be to the taste of the book about love – for example, the "Consuelo" of George sand, "Jane Eyre" by Charlotte Bronte.