What love historical novels the most interesting 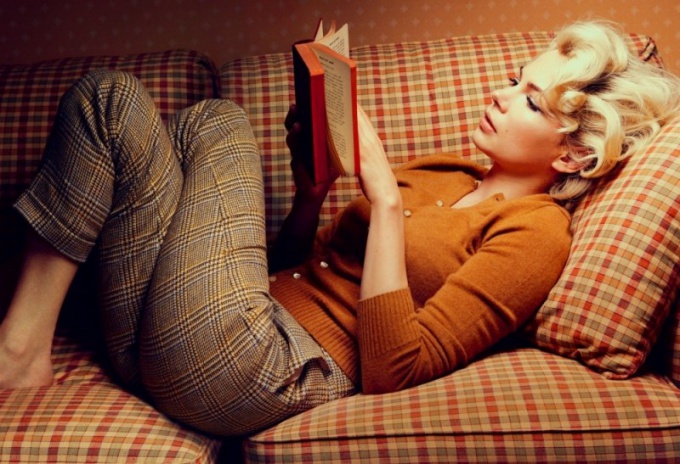 Does not fade star Alexander Dumas created the masterpieces of world literature in the genre of love a historical novel. "The three Musketeers" "the Count of Monte Cristo," "Mary Stuart," "the Iron mask" and other works loosely teaches the reader the exciting events of France. Fantasy writer, love story, interspersed with historical facts, in some cases, authentic, some invented by Alexandre Dumas-father. Psychologists recommend to read, for example, Chronicles "the Three Musketeers" in adolescence, when imagination of the child draws the described picture is very clearly and fully carries him to a world of exciting adventures.

The most interesting love historical novels can be attributed to the work of the English writer Elizabeth Chadwick – "the Treasures of the king". The book describes a fascinating era of England XIII century, its manners and customs. But to the entertainment of the readers do not have: the writer has woven into the narrative is almost a detective intrigue, the characters were presented very clearly and vividly. About the reliability of some of these historical events is controversial, but it must be remembered that the novel is not a chronicle, and leaves the author's right to play very many details.

Examining what love historical novels the most interesting, it is impossible not to recall the immortal history, the Margaret Mitchell "gone with the wind. More than one generation, with tears in his eyes, then with a laugh, reads and re-reads the life story of Scarlett O'hara and Rhett Butler. And amid the passions artistically describes the events of the war between the North and the South on American soil.

In the list of twenty most interesting love historical novels, compiled on the basis of a survey of two thousand British entered the classics of Russian literature. This fact can not but rejoice: you'll be able to read them not in the translation, but the original. First and foremost, the people of Albion chose "War and peace" by Leo Tolstoy, is about the complex relationship between the characters on the background of realistic described the Patriotic war of 1812.

The second most interesting novel is considered as the creation of Boris Pasternak's "Doctor Zhivago". A touching and complex love story between Lara and Yuri Zhivago has left a deep mark in the hearts of a million readers worldwide.