Is there a hypnosis at a distance

The term "hypnosis" (hypnos) translated from Greek means sleep. It is a state of altered consciousness of man, in which he falls under psychological pressure from outside. 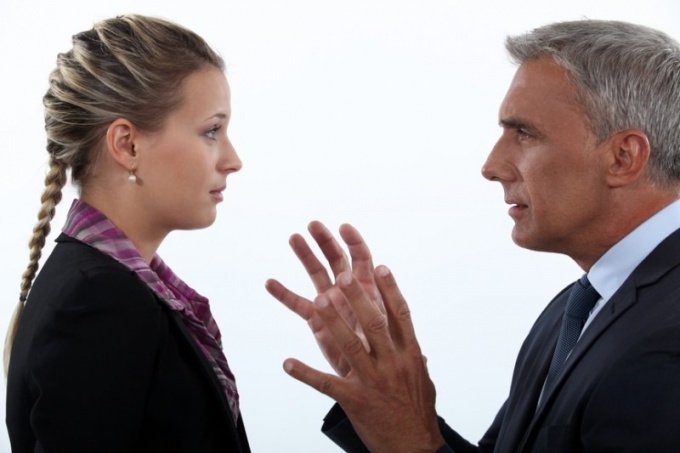 Related articles:
Many people confuse hypnosis with magic, but are completely different things. Magic has a connection with the spirit world, whereas hypnosis – worldly phenomenon. Aces of hypnosis – professional psychologists who have an impact on the human psyche.

Hypnosis at a distance

For a good specialist there are no barriers. City, continents, Islands – no problem for the professional, because the basis of hypnosis is to trust the person and trust the subconscious.

The suggestion consists of penetration into the psychological sphere of the human and logical beliefs. It is easier to convince that a person by direct contact, via phone. But this does not exclude the ability to hypnotize, for example, in a letter, etc.

Speaking about hypnosis, many people imagine a person, making magic circles with his hands and repeating: "Your eyelids are getting heavy, you are drifting off to sleep, you sleep. . .". But this is a common charlatanism. In 5 minutes it is impossible to immerse the person in a trance, because the entrance to the subconscious is under the protection of consciousness. Need to bypass logic to achieve the goal. What kind of person in mind and of sound mind are allowed to "dig" in his head? That is why professionals hide their secrets and technique of hypnosis.

The basic principles of hypnosis

To hypnotize a person need:

- to be credible. He must be willing to fully trust and open up. To inspire confidence a person at a distance – difficult, but with the right approach perhaps.
to achieve complete relaxation. If the process occurs at a distance, it is important the correct selection of intonation, confidential tone of voice, maybe music.
- use the technique of adjustment. Every professional has his own method, which he achieves complete understanding. The secret can be a certain pose, mandative tone, or gentle voice, massage, singing. . .

The concept of telekinesis

Exposure of humans at a distance is called telekinesis. Unlike hypnosis, telekinesis has no limits in space. Mental suggestion can be given anywhere, by anyone, on anyone.

Light moves quickly, and the power of thought even faster in the right direction. No matter where the desired person is thousands of miles away from you, "on another planet", your thoughts will overtake it at any point of the globe.

Everyone to a greater or lesser extent the telepathic abilities. In a certain state, changing the activity of the brain, you hear thoughts and send impulses to other people, and then it appears the magic in the distance. The daily training, can become a professional psychic.
Is the advice useful?
See also
Присоединяйтесь к нам
New advices