The word "irritate" is borrowed, the roots of which come from the Latin irritare, which means "to exasperate" or "embitter". Today, the word has retained its importance, but it is especially widely used in medicine. 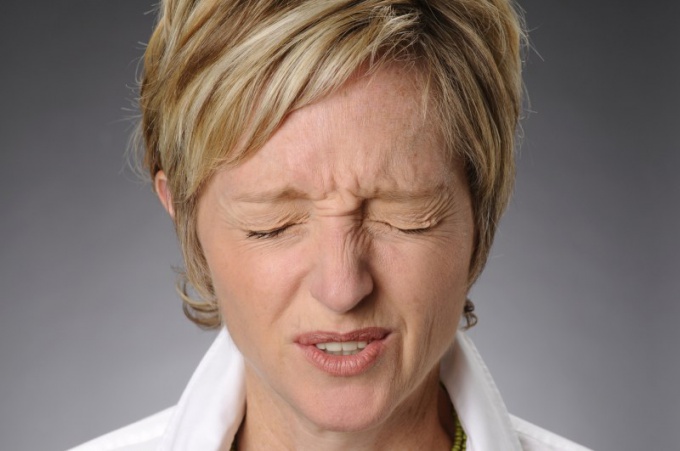 Most widely, the term "irritate" is used in the field of neurosurgery to refer to irritation of the brain, resulting in negative consequences for the patient. Depending on the localization of the irritation, the patient may manifest some neurological symptoms.

Irritate in the posterior part of the second and middle frontal parts of the brain leads to sudden seizures, which are usually characterized by tremor of the head or eye twitch. In the future, the twitching spread to the rest of the body if the irritation continues to spread across the brain.

Irritation adversive field of the human brain leads to convulsions, uncontrollable rotations of the head, eyes. Thus the person loses consciousness even before symptoms occur. Irritation of the Central gyrus of the brain leads to seizures, and irritate opercularis region leads to uncontrolled slurp, swallowing and chewing movements.

Depending on the localization of the irritation can occur attacks of paresthesias (sensory epilepsy), convulsions, hallucinations (including auditory and olfactory), uncontrolled seizures, growth of body parts (e.g., nose or tongue), changes in the structure of organs and the appearance of man. Some varieties of irritatie cause atrophy of sight, smell and some nerve endings. The reason for irritatie may also be the presence of tumours or infections that affect sections of the brain.

Also irritate used to refer to an irritable condition of the person. Often the term is used to explain the fits of anger. Increased irritate due to excessive sensitivity of the nervous system. Outside the medical understanding of the word is also used to transfer the maximum degree of excitement and irritation.

Irritate may occur not only in the brain. So, in medical practice often there are cases of irritation of the nerve trunks and endings. However, it should be noted that most often the term is used in relation to certain processes in the brain despite the fact that the phenomenon can occur in other organs (e.g., bladder irritate). The word is also used in medicine as a feature for EEG, where there is a desynchronization indicators (vibrations) and peaks and waves on the chart.
Is the advice useful?
Подписывайтесь на наш канал