What is diffuse changes in the brain 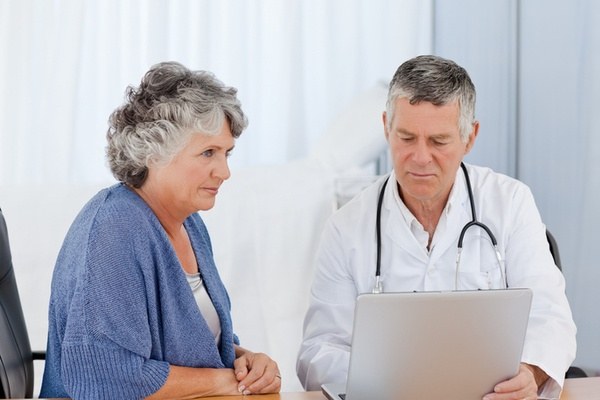 Diffuse changes in the brain suggest the presence of the following symptoms: impaired efficiency, the slowness (especially when switching to another activity), impaired attention, and psychological changes (reduction of self-esteem, narrowing the range of interests). Such violations detected by electroencephalogram (EEG). The human brain is conditionally normal electromagnetic activity. According to the results of the EEG can be detected by the activity differs from the norm, and serious pathologies do not exist. In this case, the doctor writes in the conclusion that the patient has diffuse changes of bioelectric activity of the brain. Such deviations in the EEG is often observed in healthy people.

Sometimes such changes are identified the signs of dysfunction diencephalic-brainstem structures that are confirmed by the patient's decline in health. Often such changes are accompanied by dizziness and other uncomfortable conditions. If diffuse changes are significant, and there is a strong lowering of the seizure threshold, this means that the person has a predisposition to epilepsy.

If in the cortex, there are pockets of increased bioelectrical activity, a person can appear seizures.

Diffuse lesions of the brain

Encephalitis, meningitis, atherosclerosis, and toxic injury to the brain usually involve inflammation, edema, scars, tissue necrosis. They suggest significant pathological changes on EEG. In diffuse lesions of the brain on the EEG recorded the following pathological processes:
- the presence of polymorphic polyrhythmic activity in the absence of a dominant regular bioelectrical activity;
- disrupt the normal organization of the EEG, which is expressed in asymmetry, bearing irregular, simultaneously with violations of the distribution of the main rhythms of electroencephalogram, amplitude relationships, the coincidence in phase of the waves in symmetric divisions of the brain;
diffuse pathological oscillations (Delta, theta, alpha, which exceed normal amplitude).
The diagnosis of "diffuse lesions" is placed only in the presence of these three signs, the main of which is the latest.

Often, the EEG is dominated by symptoms of diencephalic syndrome (a syndrome caused by lesions of the structures of the hypothalamus and pituitary).

Consequence of traumatic brain injury, concussion is diffuse axonal injury of the brain. EEG in this case is characterized by dry or sustainable changes stem or subcortical in nature. The patient's condition depends on the extent of damage to axons and the severity of secondary symptoms (edema, impaired metabolism), from the accession of other complications. Recovery of patients who have suffered diffuse axonal brain damage, can extend from several months to a year or more after injury.
Is the advice useful?
See also
Присоединяйтесь к нам
New advices