Encephalopathy is called pathological lesion of the brain due to nerve cell death caused by oxygen insufficiency and circulatory disorders. 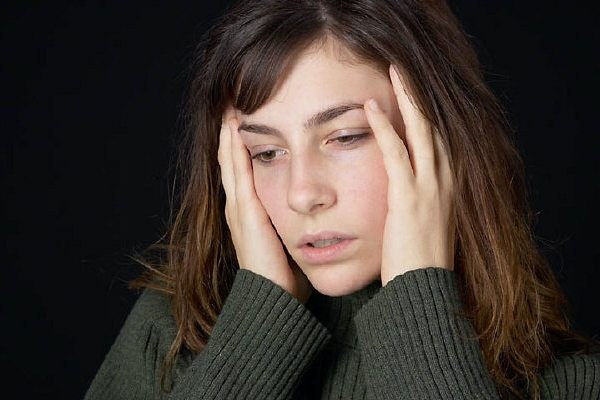 Encephalopathy is a modular concept, which means a variety of pathological condition or disease. It can occur in adults and in children. There are congenital and acquired encephalopathy. Congenital appears due to the negative damaging factors at birth, developmental abnormalities, genetic defects. Risk factors for its development are premature or late delivery, multiple pregnancy, taking certain medicines during pregnancy, maternal age (less than 20 years or more than 40).

Symptoms of congenital encephalopathy: frequent crying, restless behavior of the newborn, inadequate reaction to sound and light, bulging eyes, a throwing back of the head, frequent vomiting.

Diagnosis and treatment of encephalopathy

There are three degrees of dyscirculatory encephalopathy. First degree is characterized by irritability, memory loss, headaches, troubled sleep. Second degree manifested severe symptoms: constant headache, memory loss, lethargy, apathy, sleep disorder. The third degree is characterized by severe changes of the brain tissue is disturbed it there are paresis, vascular parkinsonism. In the diagnosis of encephalopathy is a big role playing history data of the disease. Also used electroencephalography, magnetic resonance imaging, computed tomography. Conduct the study of the biochemistry of blood, urine and cerebrospinal fluid.

Therapy of encephalopathy is aimed at the elimination of symptoms, and the treatment of the disease, which contributed to the defeat of the brain. In severe acute encephalopathy prescribe hemodialysis, hemoperfusion, and mechanical ventilation, parenteral nutrition. Use drugs that reduce intracranial pressure and prevent the development of seizures. Also prescribe drugs that improve blood flow to the brain.
Is the advice useful?
See also
Подписывайтесь на наш канал