How to treat tremors of the head

Tremor – involuntary shaking of body parts. Tremor of the head is a symptom of serious neurological diseases and requires consultation with a specialist, followed by a complex treatment aimed at getting rid of the disease, which causes the phenomenon. 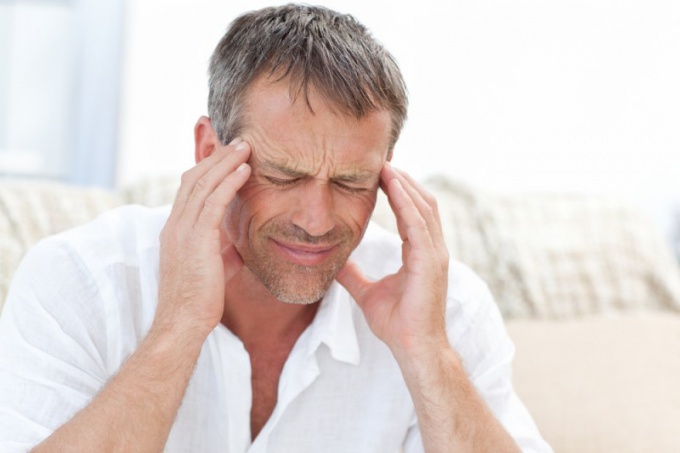 Related articles:
Tremor of the head hard to treat. To reduce the jitters used all sorts of medicines, treatment of General illness and consultation with a psychologist.

Treatment of the disease can drugs that contain in its composition blockers for patients with high blood pressure. For the treatment of tremor of the head is also effective "Primidon", the daily dose which is prescribed by a doctor, but has a minimum value of 0.75 mg. the Drug is toxic and overdose can cause serious consequences.

"Propranolol" is assigned if the patient, despite his neurological disorder, has a healthy cardiovascular system. The drug is taken once a day after a doctor's prescription.

Treatment of tremor should be carried out always under the close supervision of a specialist-neurologist and psychotherapist.

In the treatment of tremor of the head are also widely used "Metoprolol", "Atenolol" and "Clonazepam". As auxiliary means is appointed intramuscular vitamin B6, which also has a positive impact on the patient. Also, sometimes therapy is added to medication, such as "Inderal", "Antelepsin and Diazepine".

Among the traditional medicine for the treatment of tremor can be distinguished tincture of Valerian, motherwort and hawthorn. This mixture has a calming effect that has a positive impact on reducing the frequency of tremor. The drug is used 3 times a day for a month.

For the purposes of treatment to the tremor doctors perform blood tests, do an MRI, check the condition of the thyroid gland and internal organs.

A lot of stress, fear and fear also cause tremor, which may disappear after elimination of stress factors.

Often the cause of the tremor becomes excessive use of alcohol and drugs, but because for treatment it is necessary to undergo therapy aimed at the refusal to accept these drugs. Cause of tremor of the head may become long medication without a prescription or by prescription in enough to damage the nerve endings number. Also tremor can be hereditary. The disease can be cured completely only by mounting to the brain of special electrodes, which block the attacks head tremor.
Is the advice useful?
See also
Присоединяйтесь к нам
New advices