What causes involuntary twitching of the facial muscles

Involuntary muscle twitching or tics – it is jerky and sudden repetitive movement certain muscle groups. The disease is a form of hyperkinesis. Often the same type of fast movements and nervous TIC may be accompanied by involuntary uttering of exclamations, or words. The causes of this disease are many. 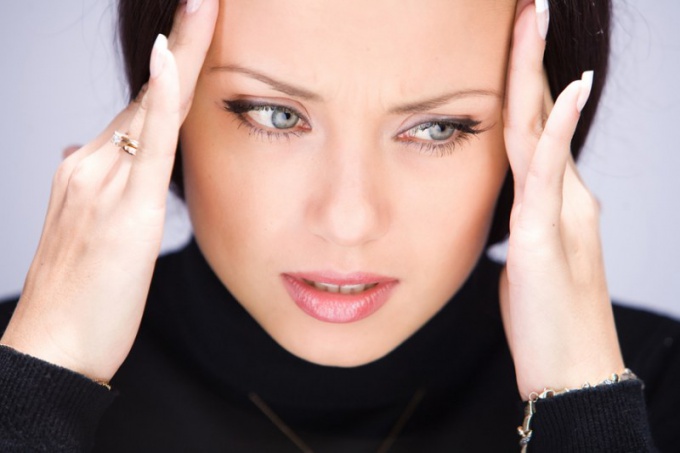 A nervous TIC has a number of varieties. As a rule, it klassificeret groups of muscles that are involved in the pathological process. Thus, the nervous twitching of the facial muscles may be affecting the limbs, vocal (involving the vocal apparatus), and expression. Distribution they are divided into generalized (multiple muscle groups) and local (one muscle group). Also tics can be complex and simple. A simple twitching of the facial muscles is characterized by basic muscle movements. A complex TIC involves a whole range of movements.


Tics also vary by origin. Initial twitching of facial muscles occurs in childhood. This pathology particularly affects boys. As a rule, the beginning of this disease preceded by any trauma. This form of nervous TIC going on your own. It can last from a few weeks throughout life. The secondary nervous TIC has a tendency to develop after brain lesions (dysmetabolic or organic nature). Such lesions often include injury, intoxication, encephalitis, violation of blood circulation in the brain. The last type is hereditary, a nervous TIC.

The main reasons for the appearance of a nervous TIC are a variety of damage to the nervous system. It should be noted that the nature of their also can be different: increased intracranial pressure, a history of meningitis, head injury, circulatory disorders in the brain, birth or childhood trauma.


Important reasons for the formation of involuntary twitchings of the muscles of the face are psychological factors. Among them the most common ones are emotional stress, fear, depression, anxiety, neurosis, etc.


A nervous TIC, which is similar to involuntary slatinany, flashing and making sounds occurs due to hyperkinesis. Also a possible genetic predisposition to a nervous tick.


Nervous tics are a serious obstacle to the socialization of society, but not considered life-threatening. Often involuntary twitching of the facial muscles in children becomes a cause of bullying and ridicule by peers. In more Mature age, this disease may cause stress and complexes.


Treatment of nervous TIC deals with the neurologist. At the first symptoms of this disease should consult with a specialist, warning and avoiding more serious consequences of the disease.
Is the advice useful?
See also
Присоединяйтесь к нам
New advices