The problem of involuntary contraction of the muscles widespread in everyday life. The emergence of this tick can happen when exposed to certain factors. It is very important to identify the causes of this disease and to take measures for its elimination. 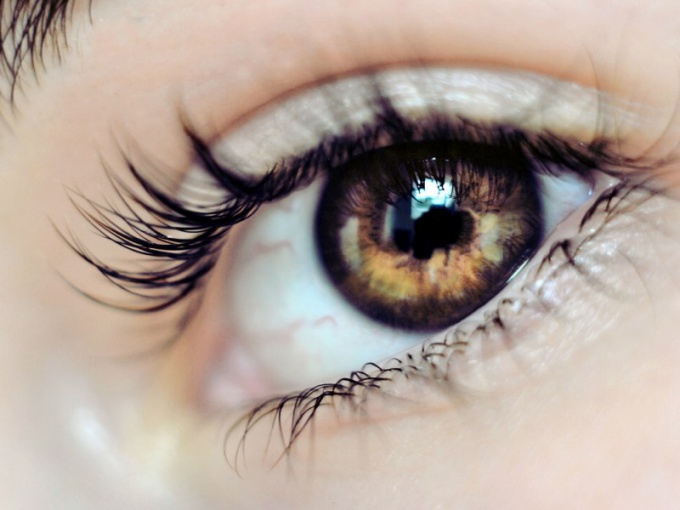 Related articles:
Not considered to be a nervous TIC separate disease. As a rule, the appearance of such a symptom indicates fatigue, nervous tension and mental and other violations. In any case, its occurrence should not be ignored. If this involuntary contraction of the muscles does not prevent the person, it is advisable just to rest more and diversify your diet foods rich in magnesium and calcium. But if such twitches becoming more pronounced and permanent in nature, that going to the doctor no need to drag it.

.
Such annoying movements of the muscles of the eyes may be both primary and acquired problem. As a rule, the reason for this phenomenon lies in the Central nervous system. Especially if starts to twitch the right eye. The fact that as a result of disorders of the nervous system increased neuro-reflex excitability, reduced muscle tone and reflexes, which leads to short-term spasms and muscle hypertonia. Thus, against the background of these violations and starts to twitch his eyes.


If the jitter century worried for a long time, be sure to address to the neuropathologist. Otherwise, the problem may aggravate emotional state.

.
Most often it occurs in hyperactive children with attention deficit and minimal brain dysfunction. Also, eye twitching may be the result of infectious diseases such as SARS and ARI. In General, these disorders occur in people with weakened immune systems. Therefore, the weakened nervous system is not able to cope with infectious attacks, and this is manifested obsessive movements. In addition to General infectious diseases, nervous TIC can cause local disease of the eye. These include conjunctivitis, blepharitis, and other diseases inducing the browof the century to the frequent blinking. Detrimental to the condition of the eye hours-long pastime at the computer, lack of sleep and reading books in bad light. These factors also result from nervous tics.

.
There are several ways to help release tension and to eliminate this involuntary muscle contraction. To get rid short of a nervous TIC you need to settle your own routine, sleep and rest. It is important to pay special attention to night sleep, as an important component of recreation. When the hard work should periodically make ten-minute breaks, thereby allowing to relax the body.

In no case should not self-medicate. To make an accurate diagnosis, prescribe proper treatment and make appropriate recommendations can only physician.

.
If necessary, do not neglect sedatives, tea with mint and lime. And of course, you need to limit time spent at the computer. Long nervous tics occur mainly because of chronic and acute neurosis. Therefore, to eliminate involuntary contractions of the muscles it is mandatory to consult a doctor for the detection and elimination of traumatic situations.
Is the advice useful?
See also
Подписывайтесь на наш канал