What to do with zaplesneveluju jam

Some Housewives find zaplesneveluju jam, trying to take it in to fix the situation and not to throw like a suitable product. However, this is strongly not recommended to do for certain reasons that are consistent with the recommendations of qualified therapists-nutritionists. 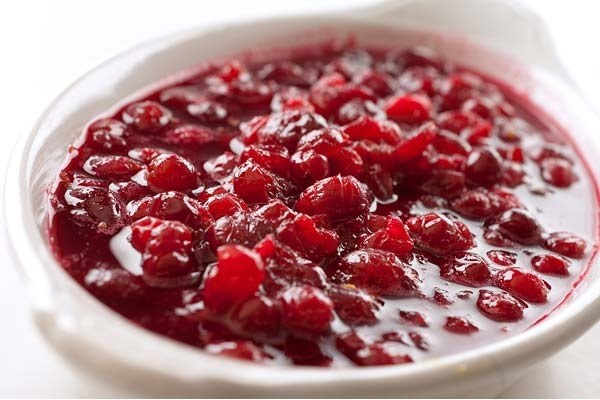 Jam, where there was mold, not suitable to eat because with the human body get alien fungi and bacteria. A specific number is digested by the stomach, however, other microbes get into the gut and begin there to develop actively. This causes the development of dysbiosis, bloating, diarrhea and serious food poisoning.

With a single use of moldy jam a strong immune system can deal with bacteria, but do not abuse it.

Mold, indicating that the jam is spoiled, is a very strong allergen, so asthma and Allergy sufferers eat foods that are spoiled by mould spores and fungi, is absolutely contraindicated. They can't even open a jar of zaplesneveluju jam, because it can even lead to asthma or edema. Unlike penicillin mold, food mold is quite useful and no antibiotic properties can not have.

The use of moldy jam

People assumed that if the surface of jam (cherry, strawberry, pear or any other) to remove the layer of mold, the remaining "clean" part, it is possible to eat. This misconception is very common and dangerous, since the top layer of mold that is visible to the naked eye – just the tip of the iceberg. Inside the rest of the jam remain the fungi and spores that can be seen only under a microscope or by using special tests.

Sometimes the smell of the invisible mold experienced mistress can smell the sense of smell, so if the jam smells "wrong", it must be disposed of.

Often economical women don't throw away jam with mold, and again boil it at high temperature. In this part fungi do die – but surviving spores still remain in the product and re-multiply, continuing to emit toxic substances.

To avoid mold on jam, its spin efficiently sterilize lids and jars, boil the raw material for boiling for a sufficient time, and put in it the amount of sugar specified in the recipe. With sugar, however, you need not to overdo it – otherwise the treat will Sacharissa. Store jam in a dry and cool place with minimal humidity, which cause the appearance of mold on foods.
Is the advice useful?
See also
Присоединяйтесь к нам
New advices