Large-scale bloody war is carried out today, however, mothers and wives continue to receive the notification marked "cargo 200" or "cargo 300", informing of the death of their men in the army or localized military conflicts. They also meet in civilian life. What actually is the meaning of this terminology? 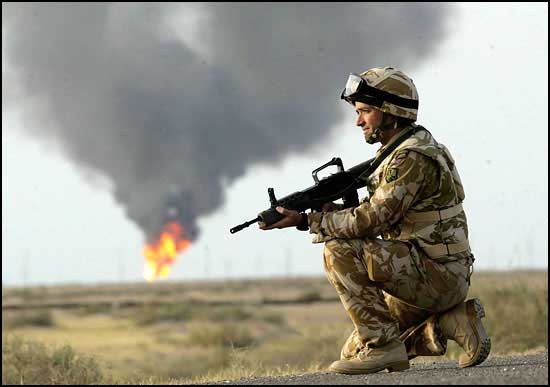 When transporting dead bodies or dead people in documentation it is customary to define a mark "200". A similar practice was implemented since the days of the Afghan war, when the Ministry of defence of the Russian Federation issued a decree on regulations for the transport of the dead, which was released under the same number. The word "goods" added the Russian pilots, zashifrovyvaya its message to the dispatcher service, so that the enemies did not realize what a burden flies them on Board – because in those days "cargo 200" refers only to dead bodies transported by plane.

Today the mode of transport, which transported the victims to their destination, does not matter.

However, there is another version of the appearance of this designation. According to her – the figure of 200 indicates the approximate weight the body, along with a zinc coffin and uniforms. According to the soldiers, only one coffin weighed about 150 pounds, but actually "cargo 200" was never weighed – in the military environment, such manipulations are considered to be the real blasphemy.

"Cargo 300" is a military term for a wounded soldier, whom transportyou from the hot spot. This name began to be used after the Afghan war – an enjoyable travel we had to fill out a standard form No. 300. Today it is often found in the negotiation of the security services and the military, denoting by this term the number of wounded soldiers who need to take out a Warzone.

When transporting the coffins of deads in railway transport, the term "cargo 300" is shown by a suspended weight of 300 pounds.

The above notation is always expressed according to the rules of transportation solely in the transport overhead and nowhere else. This represents the sending of a coffin or urn with ashes from the place of death of the person to the desired destination. "Cargo 200" and "Cargo 300" can be delivered with accompaniment, and without it. For the delivery of used trains, planes and road transport – while delivering cargo plane across the ocean is the most costly, so the relatives are not always able to obtain the body of the deceased abroad of a person in the absence of sufficient amounts of money. Transportation by rail is more affordable, but it takes much more time, which adversely affects the condition of the body and nerves of relatives.
Is the advice useful?
See also
Подписывайтесь на наш канал