How to become a spy?

Spy – a person engaged in intelligence activities, gathering information about one of the parties in favor of the other party. In Russian language the word "spy" in the meaning similar to the word "scout", but carries a more negative connotation. 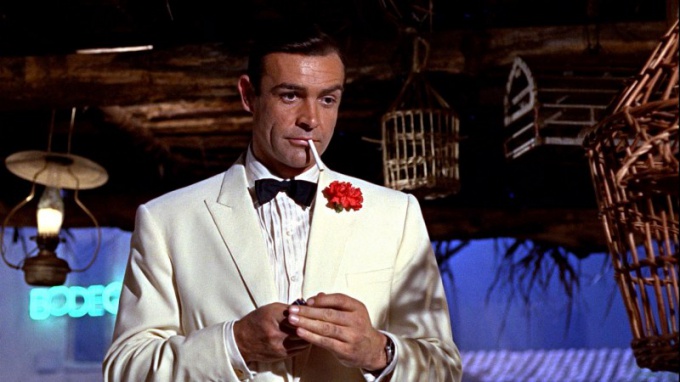 Related articles:
Nominal image spy widely covered in literature and movies, it draws us to a person with high intellectual and physical abilities, honed skills and special training. It is not surprising, espionage is always a risk to be detected, computed, and caught. Therefore, spy is vital to be smarter, more inventive and calculating many. Such was Stirlitz and James bond, the spy Mata Hari.

Articles 275 and 276 of the criminal code provide for severe terms of imprisonment for espionage in favour of foreign States and foreign organizations.


Those who from a young age, decided to prepare themselves for intelligence activities, must be great to learn, to expand your horizons and erudition, exercise. Excellent study will help in the future to get a good education and become a scout FSB or GRU. The ability to count a situation on some steps forward to give chess. Horizons and erudition will help spy well versed in all spheres of human activity. Physical training and knowledge of martial arts techniques will help in a critical situation. It helps to know two or three foreign languages.

One of the methods to become a spy and work for the good of the country – military service in army intelligence. As a rule, army intelligence is prepared at the level of special forces soldiers, only with its own characteristics. Physical training, skills of disguise and surveillance on the ground, unarmed combat – all of this is taught at a very good level.

A more serious approach to business will be the admission to higher military educational institution with a degree of "intelligence". Such specialists are trained in Novosibirsk military University. After graduation the graduates get officer ranks, and the best graduates are invited to work in the foreign intelligence Service (SVR) and Main intelligence Directorate (GRU).

Spy on a foreign country

The main state organs of Russia, carrying out reconnaissance and espionage on the territory of foreign States, SVR and GRU. FSB is engaged in more counter-intelligence, but also performs intelligence functions.

To become a Russian spy, you can do any higher educational institution specializing in the training of spies.

The Academy of the FSB take immediately after school. In the GRU Academy and the Academy of foreign intelligence – ready officers.