How to speak the language of the brick

Brick language — a kind of gibberish, that is primitive varieties of ciphers, is intended primarily for oral use. Gibberish sounds meaningless set of sounds for someone who is not trained to understand it by ear. 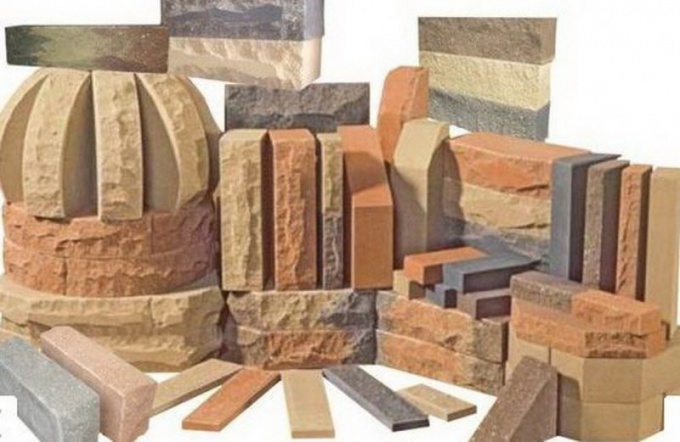 Related articles:
Instruction
1
The name "gibberish comes from the jargon of wandering merchants — ofen. To hide their conversations from the uninitiated, who might have overheard, ofen encrypted them by adding before each syllable alternately "container "bar . For example, the phrase "Senya went to Moscow was: "Тарасебаранятарапобарашелтаравбарамотараскву .This simple encoding system was so successful that the word "gibberish was in the Russian language the designation for any illegible nonsense.
2
According to the principle ofen can think of many similar systems of encryption. In the most simple of them is only one code style, added before (or after) each syllable encrypted phrase.For example, if the code syllable "bi , famous patter becomes: "Bibical of byrebecca bicepirus Berbice, bidibidi of byrebecca biv Berbice Birak. Have bisbino of byrebecca bironico biv to Berbice, Birak biza bironico bahrabise bicep .
3
Directly brick language originated, perhaps, in the environment of students, but it and its variants became widespread outside of the school environment. Its principle of doubling every syllable with the replacement of the consonant after each vowel in the encoded phrase is added to the syllable with the same vowel, but the same code for the consonant.The greeting "Hey how's it going? develops after a "brick encrypt "Sokratova, kakak decalage? .
4
The name "brick this kind of gibberish was probably from the fact that most of the code for the consonant is "K — first letter of the word "brick and also because awkward, "stumbling nature of the speech at such encoding.
5
Of course, instead of "it is possible to use any other consonant. Sometimes these "dialects receive their own names. For example, a brick language the consonant "called solar or salty. However, these names bring some confusion, so it is better to consider all of these options are variations of the same brick of language.
Is the advice useful?
See also
Подписывайтесь на наш канал