How to learn Morse code

Knowledge of Morse code can be useful to you not only in game but in real life. It is a universal way to communicate with a man speaking an unknown language, and the ability to transmit a distress signal in an emergency. Existing methods for learning Morse code are based on periodic repetition of the letters of the alphabet to complete the memorization of their sound. 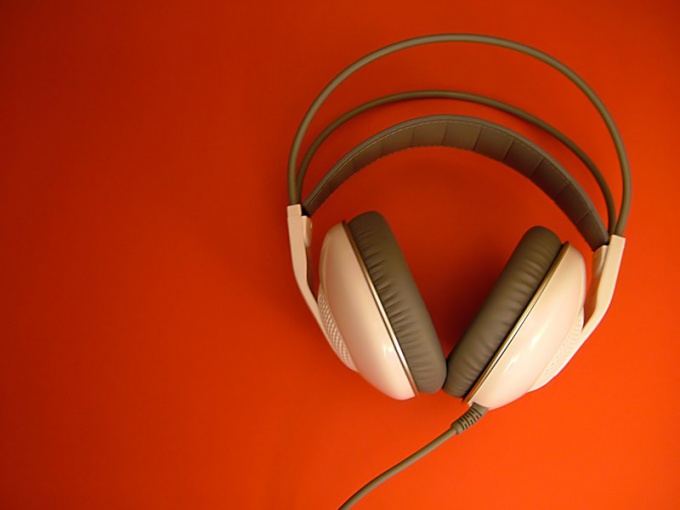 Related articles:
Instruction
1
Install a computer program that will help you learn Morse code: "ADCM-2008", CW, Master, "Morse code", the Morse Code Trainer, NuMorP, 2.2.2.0 NuMorse, Morse DKM Military Edition, APAK-CWL or Morse Generator. These programs vary in level of difficulty. For example, NuMorP and NuMorse 2.2.2.0 used for training soldiers of the U.S. army, and the "Morse code" Morse Code Trainer and have the simplest interface.
2
Examine Telegraph alphabet independently, using the training table, in which each letter and number corresponds to a certain verbal designation sign Morse. Syllables, which is divided into the word or expression that correspond to different combinations of dots and dashes. For example, the letter "D" associated with the word "houses". Syllabic symbol of this sign Morse looks like "Doo-mi-Ki." If you translate it into Morse code, it is the combination of "TAA-ti-ti", where "that" refers to a long dash, and "ti" is short point.
3
Find the alphabet, in which signs of the Morse code follows the profile of the corresponding letter. Having considered carefully each of the images, criswite all the letters several times. Next, play the alphabet from memory, adding to the letters of their designation in Morse code. Once you learn all the combinations, try to play with the code a small text excerpt from the book.
4
Become a professional telegrapher, having entered the study in a radio school that trains radio operators for the army. In army schools and radio schools at DOSAAF used the expression system of verbal Morse code (SWKM), which in the experiment was included verbal codes with better perception. A good practice is to, attending classes in the Amateur radio club and participating in the competition of the Telegraph.
Is the advice useful?
See also
Подписывайтесь на наш канал