In what position to get pregnant quickly

Pregnancy is possible at any position, if you have sex without protection. But the probability of conception depends on many factors, including what the position of the woman during sexual intercourse. There are poses that are more suitable for pregnancy and less suitable. 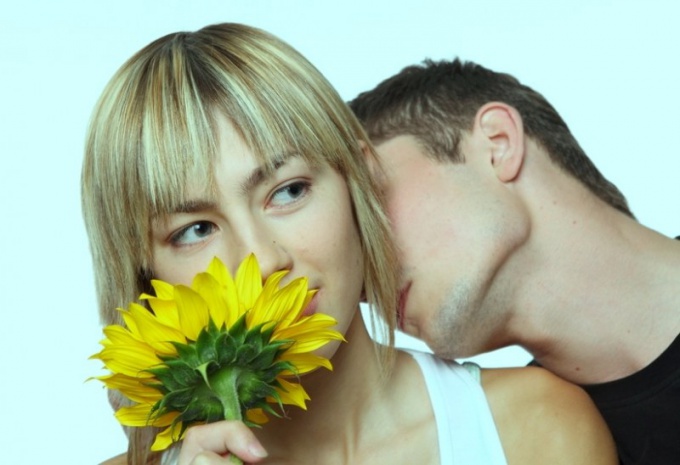 Related articles:
The selection of the suitable positions for conception based more on physical laws than on medical research. The basic rule is that the pose should provide a deep insight of the greatest number of sperm, which increases the probability of fertilization. It is therefore desirable to avoid positions where the woman is standing or the top, as in this situation the semen flowing from the vagina and the chances of pregnancy are reduced.

Due to the fact that all people have a different structure of internal organs, as well as height and weight, a universal posture that guarantees the appearance of the child, does not exist. Couples just need to find a position in which it is most convenient, and where most often the orgasm occurs simultaneously in both partners.

It is proved that the strong contractions of the uterus during the female orgasm play a significant role in the occurrence of pregnancy.

This classic version was recommended for conception in medical treatises of Ancient India. It said that when the woman lies on her back and man on top of her, face to face, all the organs are arranged harmoniously, the body is in equilibrium and the probability of conception is highest.

This position for conception is not suitable for women with a tilted uterus, so it is advisable to consult with your doctor of female consultation to learn whether you have such features of the structure of the genital organs.

To further increase your chances of conception, the woman can bend the knees and pull them towards the stomach, or lift up, throwing it on the shoulders of the man. This increases the contact of the penis with the cervix and provides the deep penetration of sperm.

This position is also called the "man behind". The woman is on all fours, leaning on elbows and knees, and the man is behind her. This pose is suitable for women with any location of the internal organs, as the probability of conception is increased due to the fact that the uterus is below the vagina.

Additional fast ways to get pregnant

Have sex regularly, at least 2 - 3 times a week, increasing the number in the period of ovulation. The best time for conception – the second half of the day, it was during this period of sperm activity maximum.
After sex, lie down for 15 – 20 minutes quietly, lifting my feet up or tucked under the buttocks pillow.
Is the advice useful?
See also
Присоединяйтесь к нам
New advices