How to terminate settlement agreement

At its core, the global agreement is a bilateral agreement concluded between the plaintiff and the defendant. It recorded the concessions, which is one or both parties and the conditions under which reconciliation becomes possible. Global agreement is crucial for termination instigated case. 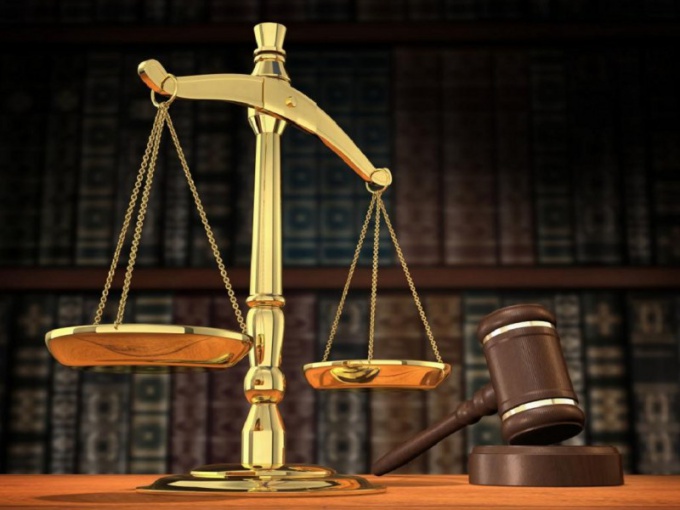 Related articles:
You will need
Instruction
1
The court's decision approving the settlement agreement is grounds for termination of the proceedings. A second appeal to the court on the same subject with the same defendants in the impossible. In accordance with Chapter 15 of the Arbitration procedural code of the Russian Federation, global agreement may not be terminated and declared invalid. The only option that allows you to terminate a global agreement, is the appeal of one of the parties to the Supreme court. Precedent for this may be the approval of the settlement agreement, violations of procedural law. In this case, you will need to submit a petition for its cancellation and annulment.
2
Write a statement about the cancellation of the settlement agreement to a court of higher instance in relation to the fact that this is a global agreement was approved. The appeal in this case, the law does not distinguish, therefore, apply to the court of cassation. He is not authorized to check the legality of the settlement agreement, and will consider only compliance with procedural rights, given that you have to draft the Declaration.
3
In the address part of a claim for rescission of the settlement agreement, in the upper right corner of the sheet write the name of the Supreme court and the address at which it is located. Enter after the word "plaintiff:" your details, postal address. After the word "Respondent:" the details and address of the defendant. In the last line – the amount of the claim in rubles.
4
Write below, in the middle of the line "Statement on the termination of the settlement agreement" and tell us about the subject matter. Briefly describe the primary claims that have been considered in the lower court.
5
Specify the number of determining its date and the name of the court, which approved the global agreementwill list the parties that concluded it. State the reasons why the world's the agreement you claim has been infringed, and which can be considered grounds for its cancellation.
6
After the words "Asking" or "Asking:" please indicate the request to rescind the settlement agreement. Specify the date and the judicial authority to which it has been approved. Describe other claims associated with the resumption of the court case.
7
A statement in the quality of the application, complete a copy of the approved settlement agreement, two copies of the claim and a copy of the payment document confirming payment of the state fee.
Is the advice useful?
See also
Подписывайтесь на наш канал