How to recognize the receipt is invalid

Often when making real estate transactions one of the parties involved in the transaction, transmits to the second party any amount of money. Amounts in cash can also be transferred to the debt. In these cases, transactions may be confirmed by receipts. But it happens that the borrower has given a receipt, but the lender subsequently gave him a lesser amount or not give money at all, and the receipt was left in his hands. The question arises as to acknowledge receipt null and void and to avoid prosecution. 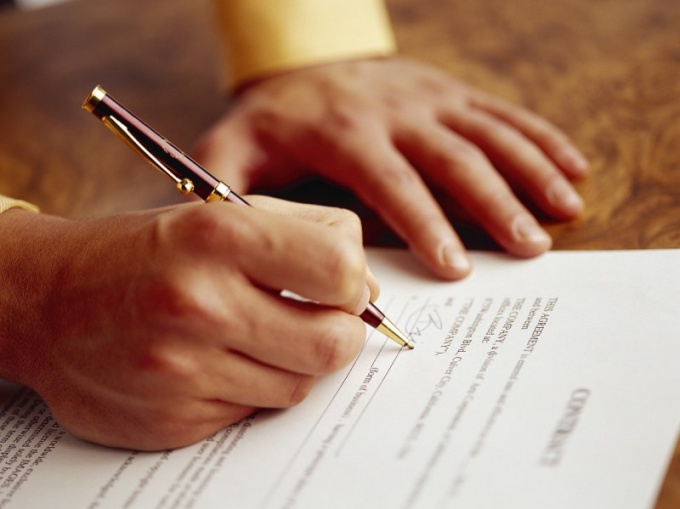 Related articles:
Instruction
1
If there was a monetary loan in which the borrower has taken certain amount from the lender, it is a unilateral obligation evidenced by a receipt. The more specific data will be specified in this document, the harder it will be to challenge it in court. Usually, it is specified details of the borrower – his surname, name, patronymic, passport number, place of residence. The receipt should be signed by the borrower, adjacent to the signature date must stand.
2
In that case, if the note is missing such details as the passport number and place of resident of the borrower, the receipt may be deemed invalid. Lender will be very difficult to prove in court that the money transferred by them to you specifically, because people with this surname, name and patronymic can be many. Without mandatory requisites, according to article 808 of GK of the Russian Federation, the receipt can be an evidence of the contract of the loan.
3
Grounds to make an attempt to challenge the legality presented in court receipts, may be the lack of witness signatures and registration at the notary. In these cases, you can also make a statement that the receipt is a forged document.
4
You can challenge a receipt, even if it shows the account details and passport number, referring to the fact that your signature is fake. In this case, will be appointed handwriting expert and a specialist will present its conclusion. But in that case, if the result of the examination it is proved that on receipt it is your signature, you will have to repay not only the borrowed amount but also to pay for the expertise.
5
To acknowledge receipt invalid the court may, unless you can prove that you signed it voluntarily, under duress or in dire circumstances. Its legitimacy can be challenged and in that case, if it is proven that you signed it in a state of alcoholic intoxication or under the influence of narcotic substances, as well as under physical or moral pressure.
Is the advice useful?
Присоединяйтесь к нам
New advices