How to restore term of the appeal

To appeal any court decision establishes a specific procedure for the period. This period shall not be altered neither by the court nor by the parties, it cannot be shortened or lengthened. As the expiration of the question of appeal against the decision already for you to try. Such statement or request are simply returned without consideration. In this situation it is only possible to solve a question on restoration of term of the appeal. 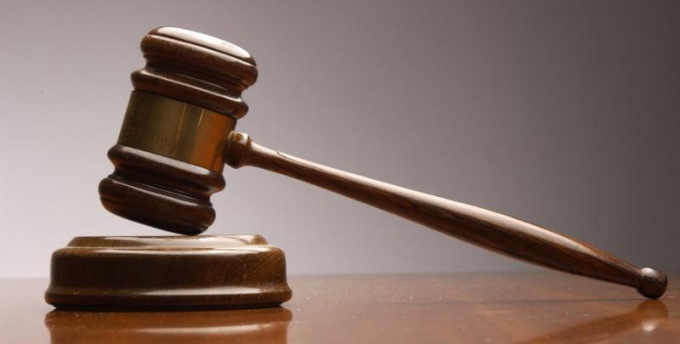 Related articles:
Instruction
1
If you missed the deadline set by law for filing a complaint against the decision of the court, for good reasons or due to force majeure, you should deal with the issue of restoration of the missed deadline. The procedure for the restoration of procedural time clearly established the procedural legislation (criminal, civil, administrative, etc.). For recovery time you need in writing to make a corresponding statement and appeal to the court that issued the decision, the period of appeal has expired.
2
The only factor affecting the decision to renew the term, is the gravity causes the delay. Usually the terms are violated for objective reasons, from delays in receiving judicial decisions. For example, the court's decision is mailed, but delivered to the person concerned after the expiration of the period to appeal. Here can be the fault of the court staff, and postal workers. In any case, the existence of such circumstances, which you naturally will have to prove, time will be restored. Assessment of the validity of reason rests solely with the judge. Of course, you can try to renew the term for the reason that you were in the hospital, but the court may indicate that you had the opportunity to act through a representative, so the question of proof of reasonable excuse should be treated carefully. Usually, the court accepts only objective reasons.
3
You can send a statement about the recovery period for the appeal simultaneously with the filing of the complaint itself. And the statement and the complaint must be sent to the superior court through court decision maker.
Note that in a court ruling sent a private complaint to the magistrates – complaint appeal. The decisions of the district courts – appeal.
4
A similar procedure of restoration of the missed term of appeal applies to appeals of other decisions of bodies of state and municipal authorities. Only you should carefully choose the institution where you want to send an application for renewal of the term. As a General rule, this statement considers the body, the period of appeal decision which reversed. Restoration of many terms concerning the civil relations of persons and the state, entity and municipal authorities within the jurisdiction of the courts.
Is the advice useful?
See also
Присоединяйтесь к нам
New advices