As sutures are removed

The imposition of surgical sutures is the most common way to connect a variety of damaged tissues after trauma and abdominal operations. Suturing provides the most rapid healing and leaves unnoticeable scars. 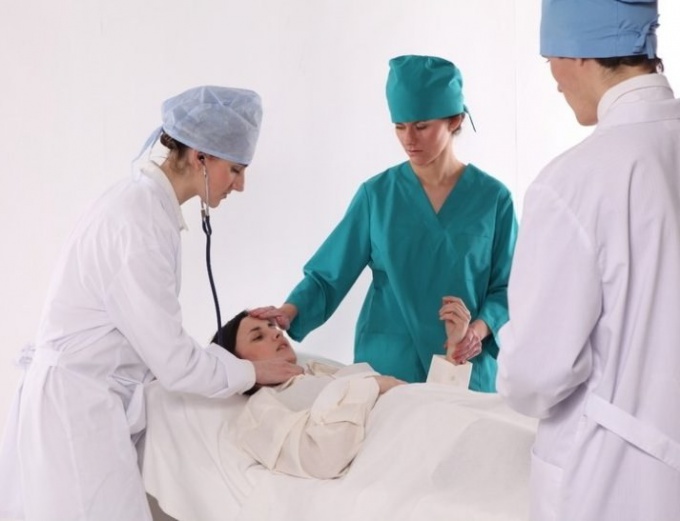 Related articles:
Suture are made of various materials, such as absorbable sutures made of a special thread which is dissolved as the healing of tissues do not require removal. Sometimes used a metal staple and synthetic fiber to help get rid of which then needs a professional doctor.

Not dissolving stitches, it is important not only competent to impose, but to take time, as suture material for the body is a foreign body and can cause inflammation.

Time of removal of suture material

Time to remove stitches, depends on many factors: postoperative complications, the patient's condition and the wound, patient's age, nature of injury and many others.

Period removal of sutures can determine only the attending physician, independently making such decisions is not necessary.

Despite the fact that the treatment of each patient an individual process, there are the average time in which are taken different stitches. During surgery on the head threads are usually deleted after 6 days, after a little abdominal surgery, such as appendectomy – a week, in the case of extensive dissection of the abdominal wall in the healing process will take 9-12 days.

In those cases, when the patient weakened by serious illness or advanced age significantly reduced tissue regeneration, the seam can be removed and two weeks later.

The process of removing the seams

If the wound was small and the stitches are only on the skin, removes them, usually a nurse. In other cases, is the work of a surgeon.

Removal of threads used surgical scissors and tweezers. They must be sterilized in order to avoid getting in the wound channel of contamination and infection.

The doctor forceps pull the thread from the wound near one of the knots made in the course of the operation, and then cut the thread as close to the skin and gently removes the separated node. Thus, the portion of the seam that was on the outside, will not get under the skin and not buried inside the infection.

Then the surgeon gently pulls the thread, picked up her tweezers for that part of the seam that sticks on the outside, and again cuts off near the living tissue. This procedure should be done with all the parts of the suture material and at the end remove the remaining knot.

Filament after the procedure is to be discarded, and the remaining scar compulsory treatment of antiseptic such as iodine or a solution of potassium permanganate.

After removal of sutures the patient for a few days impose a sterile bandage which should be changed as necessary.
Is the advice useful?
See also
Подписывайтесь на наш канал