What does it mean to flood

In the modern Internet space is constantly having new terms rapidly become quite familiar. But sometimes to understand what does a particular word, quite difficult. One of these words is, for example, "the flood". 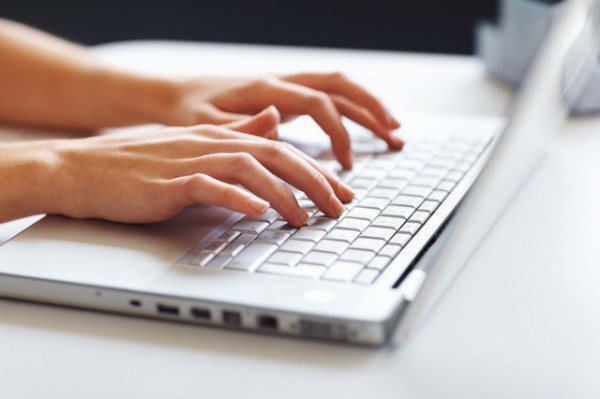 Related articles:
The word "flood", like many Internet terms, came from the English language. The English word flood means "flood" and its meaning on the Internet is somewhat similar to the original, though used in a metaphorical, figurative sense. The flood is meaningless, empty, not related to the topic of communications from users. Accordingly, the "flood" to mean, not talk on the subject. In the Internet many resources are devoted to very specific topics and discussions. If such a website, the topic of the forum or group are coming, which starts a conversation about another event, called the flood. For example, not in the group for the sale of apartments to have a theme of family relationships, and the topic exam questions it is impossible to start a discussion on summer holidays - this will be considered a digression from the topic of conversation, user will be asked to cease such attempts and return to the original topic.

The types of flooding

Flooding is possible as from ignorance of the specifics of the discussion, and intentionally. To avoid the flood of ignorance, you need to carefully study a new website, forum, or group in social networks in which you find yourself. Read the rules for users in order not to incur the resentment of others and no one can stop it. Intentional flooding may be associated with different reasons: the desire of breaking the rules the action to spite others, bullying them, cheat the number of messages or even hacker attack. Some users in the form of flooding to send one request or a single message many times, thus blocking the queries of other users and clogging up the space of the forum or group. Rules of some games in the network space forbid players to send several messages at once from your face and calling it too flood.

The punishment for flooding

As punishment for flooding the moderators or site administrators use warning and even ban a user temporarily or permanently. Usually a big problem with flooding, extending the flood - arise where the moderators or administrators of the resource is not watching their branches of discussions. This control users trying to adhere to generally accepted standards and rules. If one mistakenly writes the message to the wrong subject, or for such a message is more suitable his subject, the moderators usually immediately direct the user in the right direction. In other cases, flood is more like a spam, so these messages are quickly removed.

The negative side flooding is seen primarily in the fact that it prevents the user to speak on the chosen topic of conversation, confusing and even causes uncontrolled disputes. However, it is not always flood is so bad. Often this word is called and a simple user interaction on all topics in a row. However, such communication must be in a separate topic, which subject resource is usually befitting her title of "Flood" and nobody will be able to control what topics you communicate with other users.
Is the advice useful?
See also
Присоединяйтесь к нам
New advices