Most people from time to time start to burn his cheeks. At such moments, many rush to seek an explanation of this mysterious phenomenon in superstitions and omens. To date, however, there is a logical explanation of why burning cheeks. It is worth remembering that each day a person is exposed to numerous external factors, which does not go unnoticed. 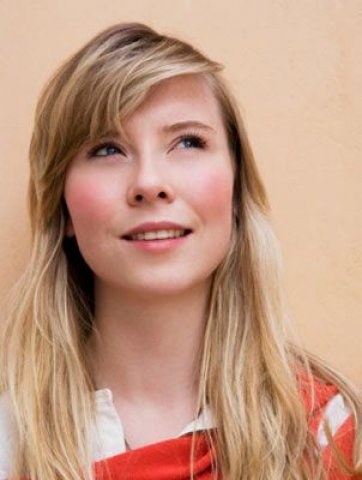 Related articles:
Instruction
1
Not so long ago, psychologists have found the answer to the question of why burning cheeks. The explanation of this process is quite simple. In particular, in the human body work of the parasympathetic and sympathetic subsystems that are responsible for the regulation of the cardiovascular system. All together form the autonomic nervous system, which is actively manifested in human behavior, has an impact on his mood and Thus activates the parasympathetic system, blood vessels throughout the body dilate, which leads to redness of the skin. The sympathetic subsystem operates exactly the opposite and causes blanching.
2
Based on the foregoing, the scientists even held a conditional line between the two types of people: parasympaticus and sympathizers. In the first case, the man is very shy, predictable, open to the world and quickly blushes. In the second case, it's the people-introverts, they are calm and almost invulnerable. To choose the dominant subsystem is impossible, since this characteristic is given to man at birth.
3
Among other things, to get to burn cheek maybe an allergic reaction to a particular product. There are cases when similar effect produced stress, high blood pressure, etc. this may also include people whose blood vessels are too close to the skin.
4
To avoid such a reaction. For this try to stand in the wind, the sun or the cold. Wash with warm water, do not RUB face with towel too hard. Try to desist from rubbing the skin with various creams and ointments. As for the food, it is necessary to remove from the diet cocoa, alcohol, hot tea or coffee, spicy food.
5
Of course, don't forget about national signs. In particular, many people say that cheeks are burning when someone is discussing you or scolds. Believe it or not – you decide.
Note
Cheeks - people say. The same sign applies to the case when ears are burning. Which means if her cheeks burning up: on Monday – to a new acquaintance on Tuesday – to quarrel on Wednesday – a pleasant meeting on Thursday – in class Friday to receive the news on Saturday – a chance meeting on a Sunday for fun.
Useful advice
If you do not suffer from hypersensitivity of the nervous system, you have no obvious abnormalities of the cardiovascular and respiratory systems, you do not feel the influence of cold or heat, are not in a state of intoxication, if in the near time was not stressful, and you have no apparent reason burning cheeks and face, this leads to unusual thoughts.
Is the advice useful?
See also
Подписывайтесь на наш канал