What is interpolation and extrapolation

Extrapolation and interpolation is used to estimate hypothetical values of a variable based on third-party observations. There are many ways to use them, which are based on the General trend of the monitoring data. Despite the similarity in names, between them there is a big difference. 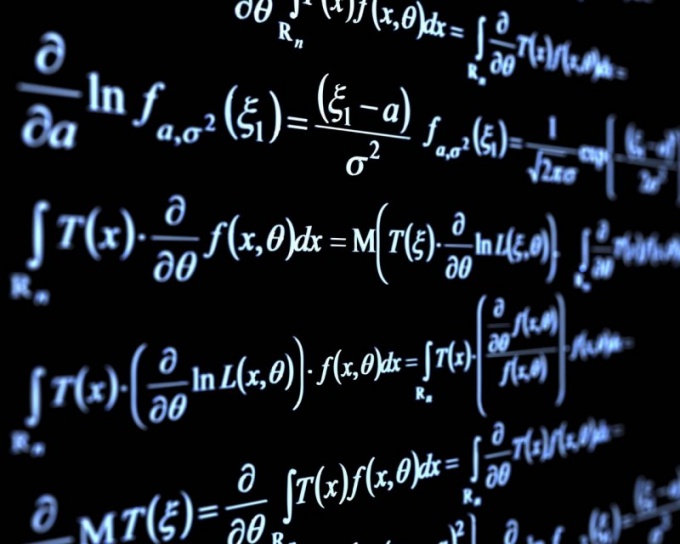 The use of methods

For both methods assume some initial conditions. You first need to define what is independent and what the dependent variable for our case. With the collection of data is double the number of their values. It is also necessary to formulate a model for the original data. All this can be recorded in a table for better clarity. Then the graph of dependencies. They are often an arbitrary curve, which approximately describes the data. In any case, there is a function that associates an independent variable with the dependent.

You can use the function to predict the value of dependent variable for the independent, which is implicitly expressed. In this case, the method of interpolation is used.

Suppose that the value of x between 0 and 10 is used to create functions:

We can use this function for better evaluation value, corresponding to the value x=6. To do this, simply substitute this value into the original equation. It is easy to see the result:

Let, as before, the value of x is between 0 and 10 and there is a function:

To estimate the value of y using x=20, it is necessary to substitute this value into our equation:

If the value x is outside the range of valid values, then the validation method is called extrapolation.

Of the two methods is preferable to interpolation. This is so because when using it there is a high probability of obtaining reliable estimates. When we use extrapolation, then, the assumption that our trend continues for values of x outside the range that was specified originally. This may not always be so, and therefore need to be very careful when using the method of extrapolation.
Is the advice useful?
Присоединяйтесь к нам
New advices