What science relate to humanitarian

The main subject of study of the Humanities is actually the man himself, but also his spiritual, mental, moral and other spheres of life. They often overlap with other type of scientific knowledge – a public that opposes humanitarian Sciences natural: the subject-subject and subject-object relations, respectively. But what disciplines belong to this type? 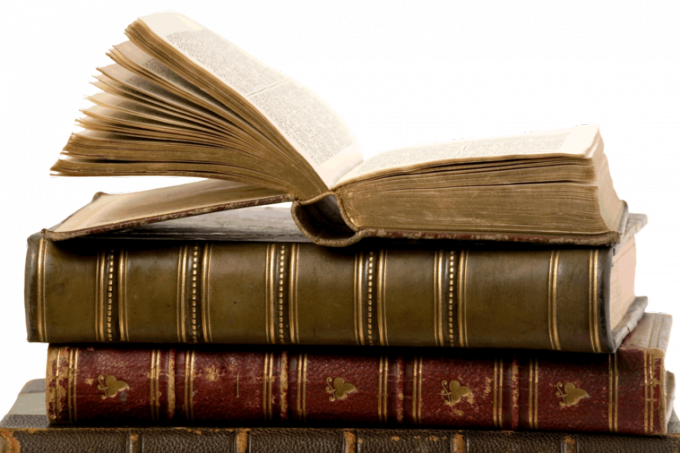 Related articles:
Instruction
1
Such Sciences and directions, combining several disciplines, quite a lot:
- at first glance a rather unusual discipline Humanities geography (includes geophilosophy, cognitive geography, cultural landscapeology, sterilizaciju and others);
- art history;
- cultural geography;
- science of science (including scientometrics, scientific ethics, psychology, science, facts, etc);
- pedagogy;
- psycholinguistics;
- psychology;
- mathematics;
- rhetoric;
- philosophy;
- Philology (linguistics, literary studies, semiotics and many other disciplines);
- cultural studies;
- social science and social studies.
2
This lists only the largest Humanities and their group, but this list is not the most complete, since all possible disciplines list is quite difficult because of their large number.
3
Interestingly, in the case of the Humanities took shape rather late, only in the early 19th century, when ekarakulova words "the science of the spirit." For the first time this term was used by Shil in translation work "System of logic" John. St. Mill. No small role in shaping these disciplines also played the work of W. Dilthey, "Introduction to the science of the spirit" (1883), in which the author explains the principle of the methodology of Humanities and considered a number of critical issues. It is the German Dilthey introduced another term – the "objectification of life", which helped to address the issue of interpretation of the historically existing forms of scientific knowledge.
4
The famous Russian scientist M. M. Bakhtin, in turn, believed that the main object of the present humanitarian studies is the problem of understanding and speech, and text as an objective cultural reality. It is through text, not through formulary designation and you can understand the subject of study, since knowledge is the embodiment of the text, its intentions, reasons, causes, goals and purpose. Thus, in this type of disciplines the primacy remains with the speech and text as well as its meaning and the so-called hermeneutic study.
5
The latest concept appeared thanks to such science as hermeneutics, which constitutes the art of interpretation, the correct interpretation and understanding. In the 20th century it developed into one of the areas of philosophy, based on the literary text. One sees the surrounding reality exclusively through the prism of the surrounding cultural layer or through the combination of a certain number of basic texts.
Is the advice useful?
Присоединяйтесь к нам
New advices