Where to go to study to be a translator

The translator is a serious profession, he is a person who connects two different cultures and helps them to share valuable information. For the work of the professional translator the mere knowledge of the language is not enough. 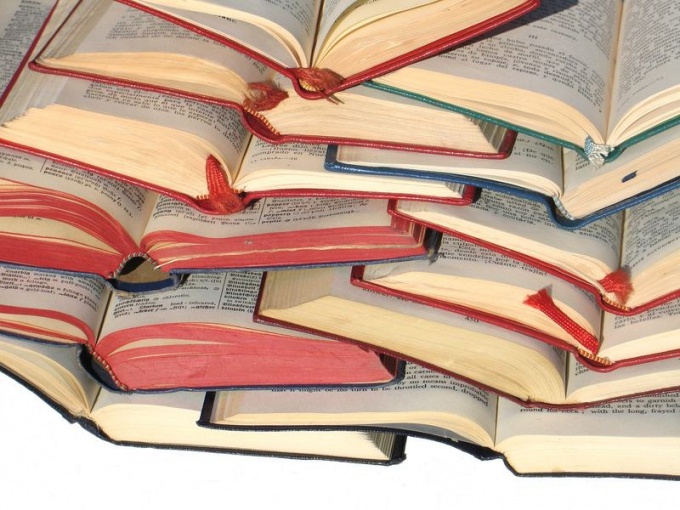 Related articles:
Instruction
1
International communication is gaining volume, and if you have at least one foreign language, you can easily make friends in different parts of the world. In addition, you can become a translator, and then get the opportunity to speak in several languages, but also to earn money.
2
To the translation profession in any institution of higher education where there is faculty of foreign languages. Currently on the market a huge demand graduates of public universities, this is due to the fact that a translation school from the time of the USSR is one of the strongest in the world.
3
Among universities, educational interpreters, especially popular Moscow state linguistic University. A high level of training demonstrate the faculties of foreign languages of MGIMO and the Moscow state University and translation Department at the Moscow Institute of foreign languages.
4
A few years ago appeared in Russia international University Galina Kitay-Gorod, which also deserves your attention, if you decide to get a profession of an interpreter. Teachers for the state high school use the author's method of teaching, all students during their training are required to master all three of their chosen foreign languages.
5
For admission to the University on a specialty "Translation studies" you will need to pass the Unified state examination in three subjects: Russian language, history and foreign language. Most of the universities in which you can get a profession of an interpreter, forcing applicants to be required to pass Russian and foreign languages in oral form.
6
If you already have one higher education and on the second is not yet ready, you can take courses for retraining at universities, training of translators. Training, usually held in the evening, and the cost of obtaining training is much lower than the cost of full-time study at the faculty of foreign languages.
Is the advice useful?
See also
Присоединяйтесь к нам
New advices