Where to study: universities of St. Petersburg

Petersburg education is one of the most prestigious in Russia. But each institution has its own strengths and weaknesses. To make instruction most effective, it is necessary to choose the right University. 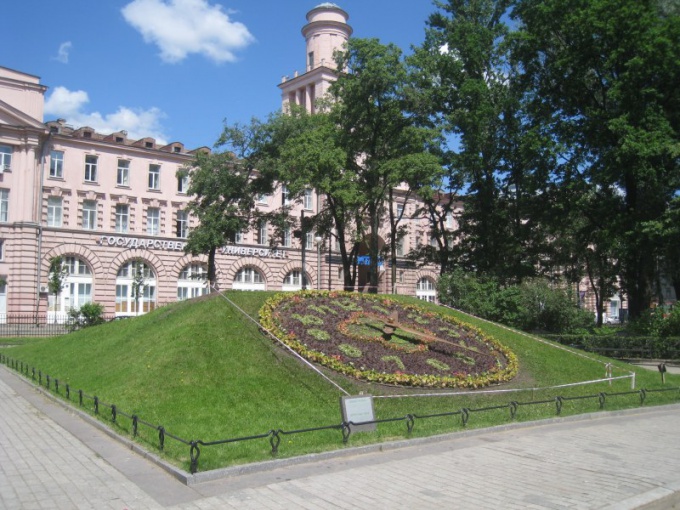 St. Petersburg state University − one of the oldest universities in Russia. Its founder is Peter I − the figure who opened a window to Europe. No wonder education in this University is not worse than in European countries.

At the University are taught in 22 faculties, so there are plenty to choose from. The University is strong in the Humanities and in engineering. Reviews about the University in General positive, although it is possible to meet complaints of poor practice at the Department of journalism.

The University strives to match its position in the world ranking, so it is difficult to learn in any profession, but quite interesting. Passing scores are also very high, especially in Humanities faculties, where there are always many willing to do that.

One of the best universities in the humanitarian field in addition to the St. Petersburg state University St. Petersburg state University of cinema and television. Here you can learn how to be a journalist and economist, and art related to the movie. The University has a large base for practical training in all areas, resulting in graduates achieve great heights, with the formation of Spbgukit. The only problem that may arise from the applicant, is moving into the hostel as seats for some reason, almost always is not enough.

Saint Petersburg state pediatric medical University is in the city one of the best institutions which provide higher education to pediatricians. At the clinic, which is held by the Institute, and exercises for students. It is worth noting that the children's clinic, which is under the auspices of the Institute, is considered one of the leading in Russia. However, in the Internet you can find a lot of negative feedback on the provision of services at the clinic.

Saint-Petersburg state medical University n. a. Pavlova, or, as it is called, "the First honey", was founded about a hundred years ago had a reputation as one of the best medical educational institutions. Now, many students claim that University equipment equipment for the practical sessions leaves something to be desired. However, we should go to the open day to find out for myself whether or not to enroll in this school.

One of the leading universities of the country is the University connection to them. The Bonch-Bruevich. The institution gives a good, broad education and personal development. In addition, a pleasant bonus is the building of the University, which looks very stylish and modern both inside and out.

Another popular University that received in 2010 the status of national research University, St. Petersburg Polytechnic University. SPBSPU cooperates with foreign universities around the world (there are about 40). Also, the University has many well earned medals and awards in the scientific field. This means that the level of teaching is high.
Is the advice useful?
See also
Подписывайтесь на наш канал