Where to go in case of violation of labour legislation

The relationship between employee and employer is governed by labor legislation. Therefore, the violation of these rules should use all ways of protection of their rights under the law. 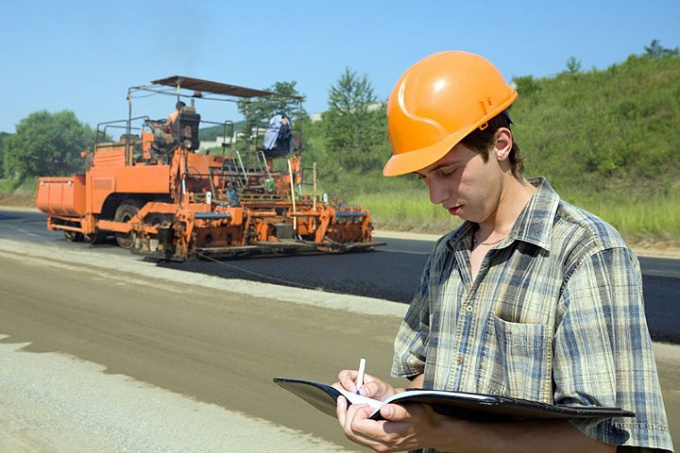 Related articles:
Instruction
1
The first step in violation of labor laws should become written appeal to the State labour Inspectorate in the subject of the Russian Federation. This body exists at the Federal service for labour and employment and is engaged in the monitoring of compliance with regulations arising from the emergence of labor relations. Statements are approved forms that, when filling in can be given either directly in the office of the Inspectorate, or sent by e-mail.
2
The application will be reviewed by one of the inspectors, after which the organization suspected of violation of labor laws, will be queued for review and identification of the facts of infringement of the rights of workers. In case such are detected, the inspector will pass the instruction on elimination of violations and may also make the employer be punished in accordance with the Code of administrative offences (Cao).
3
In that case, if the appeal to the labour Inspectorate does not lead to any response, should refer directly to the regional office of the Ministry of labour and social protection of the Russian Federation. The application may be accepted from the citizen of the Russian Federation who has attained the age of 18. It is considered one month, then the information on the application may be sent to the appropriate authorities, which can solve the problems with violation of labor laws.
4
If in the context of violations of labour legislation the employer uses illegal labor, uses slave labour, or forcing workers to illegal activities, employees have the right to apply to the Department of the Ministry of internal Affairs or the Prosecutor's place of business. After the statement of the workers will be considered, can be authorized by checking with the participation of power structures and of the labour inspection. It is possible that after such a check will be a criminal case.
Is the advice useful?
See also
Подписывайтесь на наш канал