Where to apply for unfair dismissal 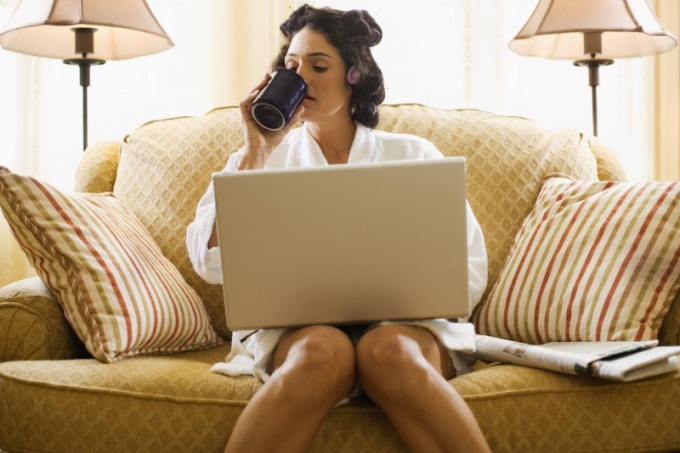 Related articles:
Instruction
1
Among the justifiable reasons for dismissal the labour code provides the following: liquidation of the organisation or reduction of number mismatch position, violation of work duties (absenteeism, coming to work drunk, disclosure of official information, a violation of the criminal code).
2
For the employee it is important to understand that if he agrees to the resignation, regardless of how the employer has achieved this harmony, to return to work, as well as to prove the illegality of the termination of the employment contract would be very problematic. If the dismissal is carried out on paper, and there are facts proving its invalidity, the dismissal can be challenged.
3
When a wrongful dismissal there are two ways to appeal:
- an appeal to the labour Inspectorate;
- an appeal with a claim to the court.
In both cases, the worker has exactly one month since familiarization with the order of dismissal or from the receipt in the hands of labor.
4
Appeal to labor inspection is less labor intensive and allows to get a quick decision on the issue - the maximum term of consideration of the complaint to the labour Inspectorate is 15 calendar days. However, the appeal to the labour Inspectorate does not always effectively. The amount supplied to the authority complaints is very high and time is short. That is why the complex, intricate cases here rarely understand. To apply to the Inspectorate recommended in cases where there is obvious evidence of the invalidity of the dismissal.
5
In more complex disputes, the best solution would be to appeal to the court. The claim is sent to the district court at the place of registration of the employing organization. Filing a complaint will require a lot of work compared to writing a standard complaint, you may need the assistance of a lawyer. However, filing a complaint is a much more effective solution to the problem. When dealing with a claim for illegal dismissal and reinstatement, the employer will have to justify the legality of the dismissal.
6
In addition, if the dismissal is unlawful, in addition to reinstatement, the employee is entitled to some compensation from the employer. In particular, the employer is obliged to compensate the employee pay for the period of forced absence from work the average-earnings calculation, the amount of court costs. Also, the employee has the right to demand compensation for moral harm.
Is the advice useful?
See also
Подписывайтесь на наш канал