How to get to the Novomoskovsk

Novomoskovsk is a city located on the upland between the rivers, the shat and don. This is a significant industrial and economic center of the region. The city is part of the Tula-Novomoskovsk agglomeration. 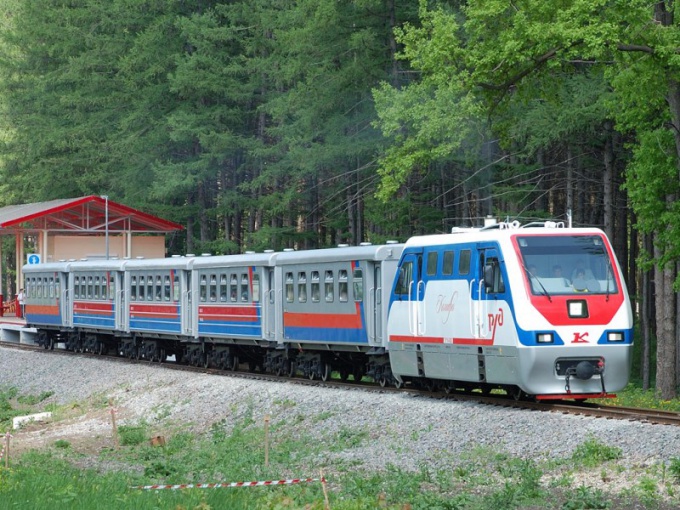 Related articles:
Instruction
1
Go to Novomoskovsk on the highway. Next to the city motorway "don" connecting Moscow with the southern part of Russia. Thanks to this neighborhood in Novomoskovsk can be reached via the road from Moscow, Voronezh, Rostov-on-don, Krasnodar and Novorossiysk. Route R132, which is also taking place in the vicinity of the city, connects the Novomoskovsk, Kaluga, Tula, Mikhailov and Ryazan. By road Р140 can be reached from Tula.
2
Use the train connections to Novomoskovsk. Through city station "Novomoskovsk-1" pass the highway Moscow–Donbass and the Syzran–Vyazma. To get to the Novomoskovsk on the commuter trains. Trains here depart from Tula and other nearby towns. Train commuter rail travel to Novomoskovsk mainly from two directions, from the stations Makler and Bobrik-Donskoy.
3
Go to the city by road. Novomoskovsk is connected by bus service with many settlements. Direct routes connected the city with Moscow, Voronezh, Ryazan, Orel. To arrive to Novomoskovsk you can with a less popular areas of the City, Wineva, Ephraim, Kireevsk, Skopina. Bus routes from Tula depart every 10 minutes, except for night and late evening.
4
To get in Novomoskovsk on the air from remote regions use for arrivals for any airport of Moscow. Further by rail or using the bus to go to Tula. You can directly go to Novomoskovsk, however, the administrative centre connected with the capital a lot more transport flights. From Tula in the end point get a bus or train. If necessary, you can use the airports in Lipetsk and Voronezh, which are removed from town about the same distance as Moscow.
Is the advice useful?
See also
Показать еще
Присоединяйтесь к нам
New advices