How to get to eagle

The city of Orel is the administrative centre of the Oryol region and located on the upland. Eagle — ancient city, founded in 1566, so there are a lot of attractions. Example: Orel local history Museum, Orel military-historical Museum, Orel Museum of fine arts, assumption monastery and Vvedensky convent. 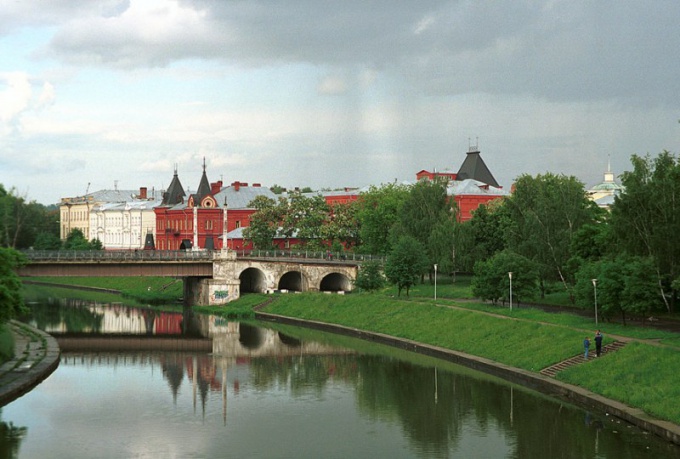 Related articles:
Instruction
1
On the plane to eagle it makes sense to fly from distant cities. From the capital and other cities of Central Russia distance to the eagle. Therefore, one of the best options is a long — distance train or commuter train. Every day in the direction of Orel from Moscow depart over 60 trains.

You can catch a bus that goes on a route "Moscow — Rylsk". In this case, to "the city the eagle. Lenin square" will have to go for about six hours. There is a possibility to get to the stop "the city the eagle. The Central space is all" from Shchelkovo bus station in the bus "Moscow — Chisinau". In this case, the road will take 6 hours and 20 minutes. There is also a direct bus route "Moscow — Orel", which goes to the stop "Bus station eagle" five and a half hours. But this is pure journey time, excluding the big tubes.
3
Going to eagle on the car needs to go on the highway M2 "Crimea" by such cities as Podolsk, Serpukhov, and Tula. Then the route will go through Plavsk, Mobile and Mtsensk, Orel. Time that could be spent on this road, is not more than three and a half hours, but again, if you don't get caught in traffic.
Is the advice useful?
See also
Присоединяйтесь к нам
New advices