How to get to Yoshkar-Ola

Yoshkar-Ola – capital of Republic Mari El, which is the leading center of Finno-Ugric culture. The city is home to just over 250 thousand people here are quite welcoming to tourists coming to visit. 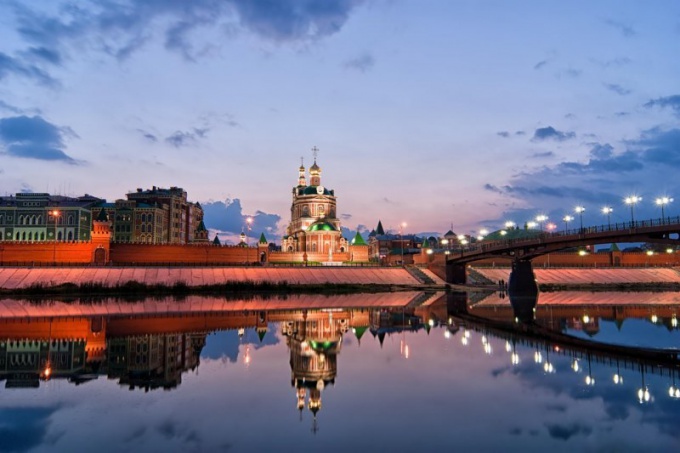 Related articles:
Instruction
1
To get to Yoshkar-Ola using a personal vehicle. Directly through the city paved highway Р176 binding between Syktyvkar, Kirov and Cheboksary. A few kilometers away from the city is a highway that connects Moscow, Cheboksary, Kazan and Yekaterinburg. Drivers, following on the highway M7 "Volga", and you can get to Zelenodolsk, then roll to the track P175 (in some maps – А295) and drive to Yoshkar-Ola. To use this method unable drivers, motorcyclists and even cyclists.
2
Train station of Yoshkar-Ola is located on a dead-end branch connected Yaransk and Green Dollars. It is the departure point pairs of trains №№57/58 "Yoshkar-Ola-Moscow/Moscow-Yoshkar-Ola", which have the status brand called "Mari El". Trains run via Arzamas, Zelenodolsk, Moore and Canas. From Moscow to Yoshkar-Ola can be reached by train in just over 14 hours. Other long-distance trains at this station does not happen, however it runs several trains, connecting the settlements of the Republic of Mari El.
3
To Yoshkar-Ola can also be reached by bus. The town has direct bus links with Ufa, Perm, Nizhny Novgorod, Cheboksary, Nizhny Novgorod, Ulyanovsk, Moscow, Kirov, Saratov, Samara, Yaroslavl, Syktyvkar, St.-Petersburg, Kazan, Izhevsk. Closest to Yoshkar-Ola is located in Cheboksary and Kazan, the buses from these cities go to the capital of the Mari El Republic every 30-40 minutes, journey time is just over an hour.
4
In the capital of the Mari El Republic can also be reached via air, but flights in the region are not very well developed. From Yoshkar-Ola regularly flies to Moscow, Saratov and Samara. In the near future it is planned to organize regular flights on the route "Yoshkar-Ola-Ufa".
Is the advice useful?
See also
Присоединяйтесь к нам
New advices