How to get to Gomel

Gomel is a regional centre in the South-East of Belarus. Major city has a developed infrastructure. There are many attractions that can be interesting for tourists. Gomel is not far from the border with Russia and Ukraine, and to reach it will not be difficult. 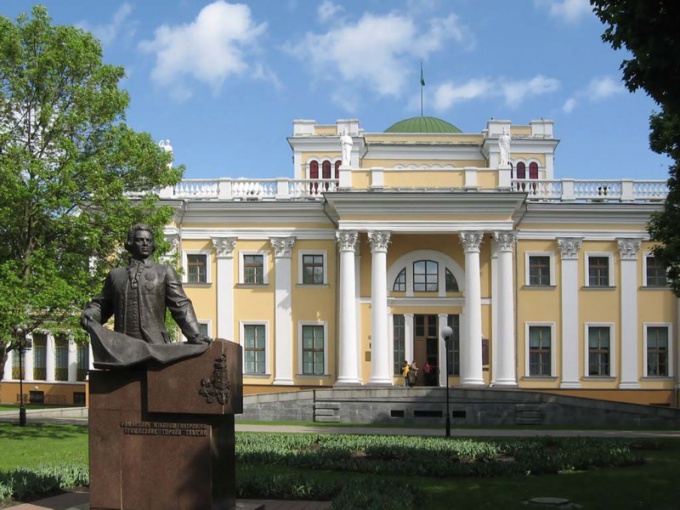 Related articles:
You will need
Instruction
1
The easiest way to get to Gomel by train. The city has direct transport links to 31 city. From Moscow to Gomel can be reached by train No. 055 Moscow-Gomel and train No. 076 Moscow-Brest. Also to Gomel arrives passing the composition №394 from Arkhangelsk. All trains in this direction, depart from Belorussky railway station. The travel time is 13-14 hours.
2
Gomel has a direct connection with St. Petersburg. Between these cities train No. 083 message St.-Petersburg–Gomel. Will take you to your destination and passing two composition - No. 335 Saint Petersburg–Kiev and №054 Saint Petersburg–Kiev. From St. Petersburg take the train from the Vitebsk station. The journey takes about 17 hours.
3
To reach Gomel by bus, which is likely to be cheaper than you use the services of railway transportation. For example, from Moscow the bus leaves from the bus station and Schelkinskaya resides in Gomel bus station. Also transport Moscow-Gomel can arrange some private firms. Along the way you will spend about 14 hours.
4
The city has an airport, which carries a limited number of flights. Air you can reach the city of Kaliningrad, as well as other Belarusian cities – Minsk and Grodno.
5
To the destination can be reached by private vehicles. From Moscow to Gomel leads highway M3 that passes through the Smolensk oblast. Near Bryansk should be out on the A141 and then the path to the border with Belarus to overcome the M13. After that you can go back to M10 and easily get to the city.
6
Between Russia and Belarus there is no visa regime. To enter the country you need passport, passport, birth certificate for children under 14 years of age.
Is the advice useful?
See also
Показать еще
Присоединяйтесь к нам
New advices