How to get to Sumy

Sumy is a city located in the North-Eastern part of Ukraine. Through this regional center are highways and Railways. The city is located in the immediate vicinity of the border with Russia. 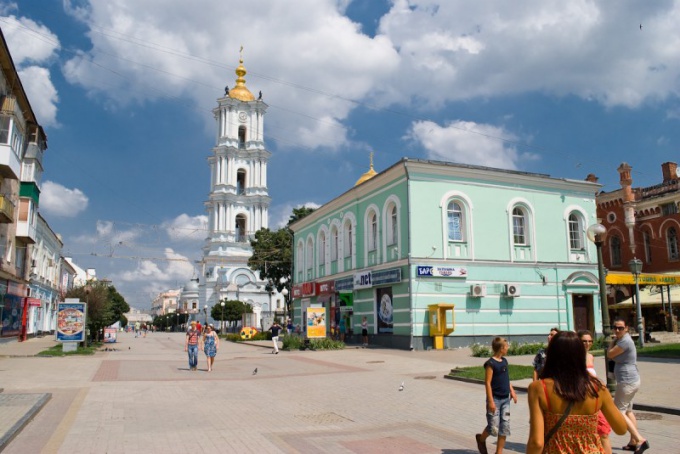 Also there is a T-1909, on which you can get to Sumy from the South-West. Road R-44 leads to the city from the border with Belarus cities. Along the road P-45 you can enter to Sumy from the territory of Kharkiv region. Road R-61 connects the center of Sumy region Konotop.
2
By rail in Sumy

In the centre of Sumy region have the opportunity to get on trains of distant and suburban message. Station belongs to southern railway. Distance on the railway to Kiev is 370 km, to Kharkov – 191 km In Sumy can be reached by train from Kiev, Simferopol, Minsk, Moscow, Yalta, Kharkov. Also in the city there are regular trains from Adler, Mineralnye Vody, Anapa, Mariupol, Baranavichy. On commuter trains you can get to Sumy from many settlements of the region.
3
Flights

The Sumy airport is currently not in the best condition. However, the city can be reached using air connections from Moscow and Batumi. If you plan to travel from other regions, then pay attention to the airports of Kiev or Minsk. The capital of the Ukraine and Belarus are taking a lot more flights from various points of Europe and Asia. There in Sumy can be reached using the train or bus.
4
Bus service

The city has a regular commuter, intercity and international bus connections with many cities. Come to Sumy from Kursk, Kiev, Kharkov, Poltava, Mirgorod and other cities. A detailed schedule for a particular day is better to check at the bus station of the city.
Is the advice useful?
See also
Присоединяйтесь к нам
New advices