How to play with a kitten

Kittens – little bundles of fluffy energy, and playing is vital not only for entertainment but also for physical development, for the realization of their hunting instincts (after all, cats are predators). But playing with a kitten, remember that fun should be safe and interesting. 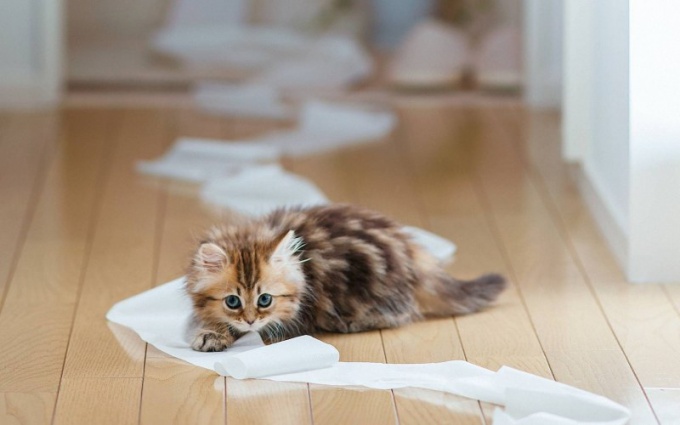 Related articles:
Instruction
1
When the kittens grow up with brothers or sisters, they are often fighting among themselves, attacking each other, rolling on the floor and greedily clutching the ears to the head. If playmates no, kitty often attacks the hands of the owner, tries to attack the legs, claws and teeth samples. Such games should not be encouraged. First, several times in a row "winning" your hand, the kitten will no longer perceive you as a credible leader. Second, have an adult cat, not accustomed to the fact that the host body is taboo, maybe in a fit of aggression to inflict a tangible injury. Therefore, to suppress any attempt by the kitten to play thus with people. 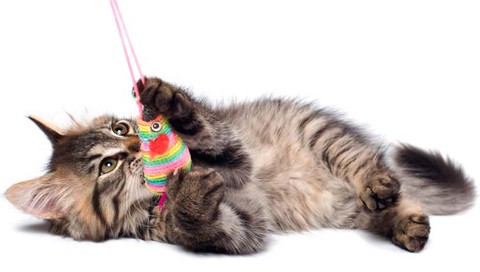 2
To fluffy little one can feel like a hunter and a winner, you can buy or make yourself a "fishing pole" – a stick tied to the rope with a toy at the end. Constant delight in kittens and cause the classic paper ribbons tied to a string. The game will be especially interesting in the case that the object will continuously change the direction and speed of movement. 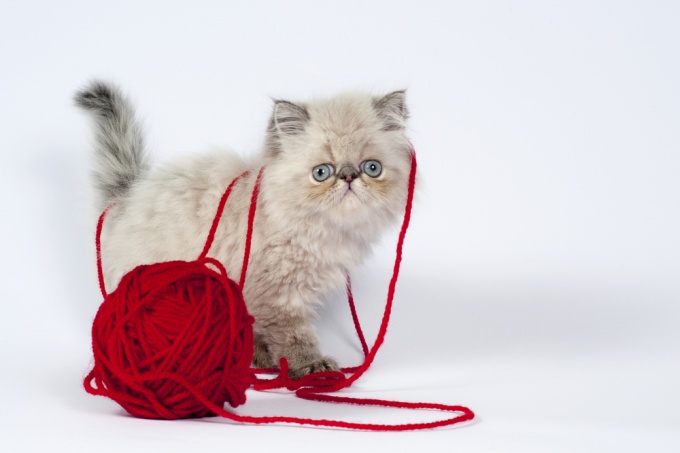 3
The toy can be slowly dragged across the floor, to get to flush, raise up and so on. Sometimes fall, giving a small predator to catch a prey. Enthusiastically chasing kittens and light from a laser pointer, but we have to be careful and make sure that the laser beam does not hit the animal in the eye. 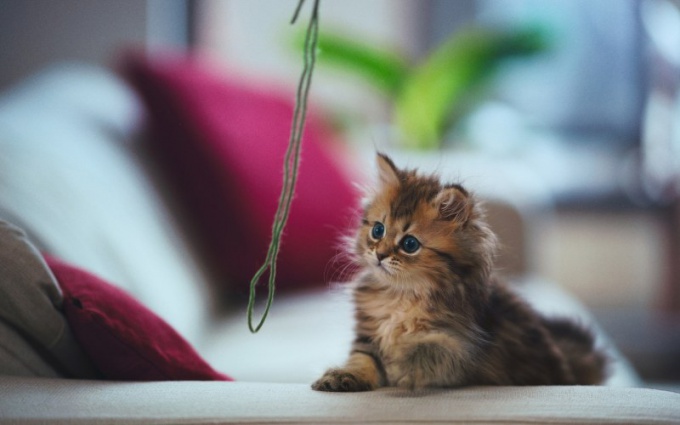 4
Most kittens are able to have fun with different kinds of balls, pushing them across the floor. Here you can use and balls for table tennis, and special cat toys that are sold in pet stores, and tiny rubber balls that are sold in vending machines in many supermarkets. Good for cat games and a small wind-up toys (mice, birds, jumping frogs and so on). 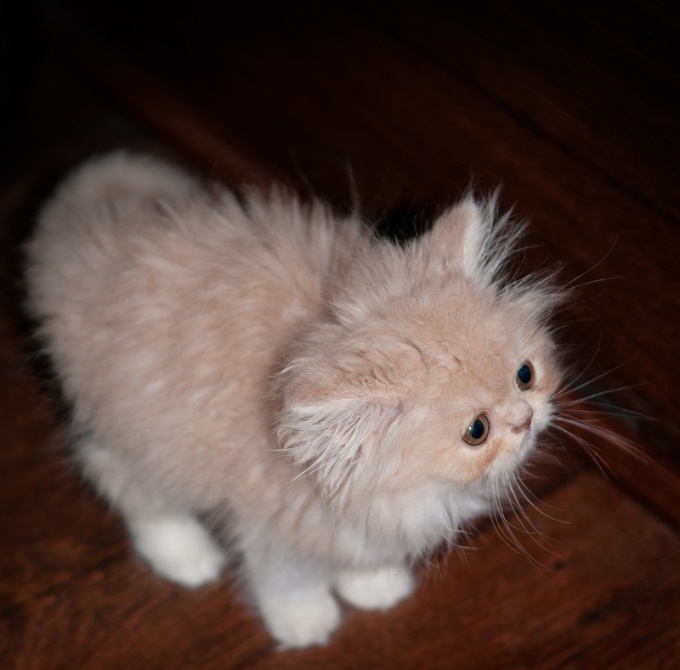 5
In pet stores sell special research and games for cats. They can be a maze from which you want paw to retrieve a small ball; a pipe with holes, inside of which hides a fluffy toy on spiral and so on. Not all kittens like these games, but if your pet is insistent and persistent, with this toy he will be able to entertain themselves for quite a long time. 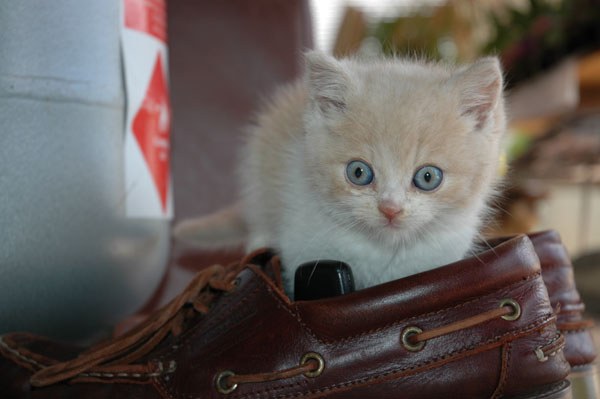 6
Another kind of toys for kittens – soft balls or mouse with Catnip inside. Some cats are completely indifferent to the smell of this plant, while for others it smell very attractive. Representatives of the second category will be for a long time entertained with mint toys.
Note
When choosing a toy for a kitten, be careful that she didn't have the parts that your pet can chew off and swallow.
Useful advice
Cats are nocturnal animals. And if you don't want in the coming years to Wake up at night from the noise and clatter, take on the night, all the balls and noisy toys.
Is the advice useful?
See also
Подписывайтесь на наш канал