How to disassemble a washing machine Indesit

In modern washing machines Indesit is one of the most common causes of breakdowns are defects or malfunction of bearings, which are located on the axis of the drum. The cost of their replacement in the service center is quite high, while the cost of the kit is accessible to many. So to replace the bearings every can own. 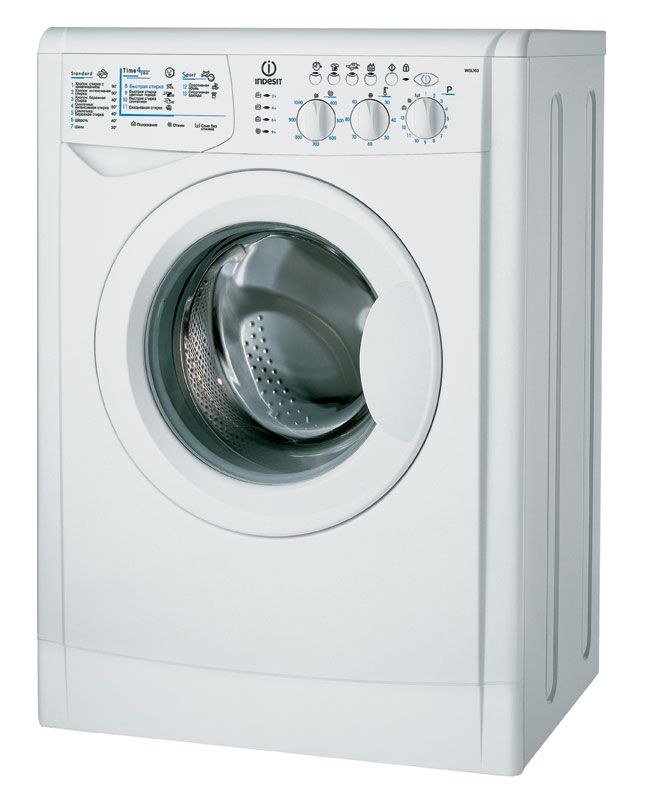 Related articles:
You will need
Instruction
1
To replace the bearings remove the rear and top cover of the washing machine Indesit, then carefully remove the belt from the pulley, drum and motor drive. All mounting bolts are put in plastic containers, so they are not lost. Take a block of wood and block pulley drum. Then remove the screw that secures it. Carefully remove the pulley off the shaft using special puller. Then Unscrew the securing bolts and remove the spacer bar.
2
Remove the screws which secure the mounting strap, then slightly slide the bar itself along with the springs closer to the front wall of the washing machine and secure. Then remove the counterweight that is necessary for disassembly of the yoke and the tank cover. Disconnect the electrical wires from the heating element thermostat. Proceed carefully to the wires of the temperature sensor failed. Once the tank cover is removed, remove the drum and inspect its integrity. Clean the heating elements from the scale.
3
Remove the bearing Assembly with the axis of the drum, after which mypressure of his faulty bearings. To do this, place wooden blocks along the edges of the node housing of the bearing, put to it a metal rod and alternately with a hammer knock out the bearings. If the skills of Dismounting of bearings no, better to turn to professionals. Such work they will not take more than fifteen minutes.
4
Replace bad bearings the new pre-bought repair kit. Assemble the structural elements of the washing machine in the reverse sequence. Check the efficiency of household appliances.
Note
A malfunction of at least one bearing in a washing machines Indesit is manifested by a higher level of noise in the process rotating the drum. This is especially heard when the drum is fully loaded, and when pressed washed linen. Breakdowns of this sort are a common cause of water leaks through the bearing Assembly. Therefore, the timely replacement of bearings depends on economical use of water.
Useful advice
Fasteners mounted in the housing of the bearing Assembly, are oxidized under the influence of moisture, which complicates the process of their undoing. It's okay if when removing the screws will break. They will need to carefully drill, and then cut a new thread of the desired diameter.
Is the advice useful?
See also
Присоединяйтесь к нам
New advices