How to learn to write Japanese characters

For writing Japanese characters is required to comply with certain rules. First, to understand the sequence in which features are written in the sign. Secondly, you need to start with the most simple characters. 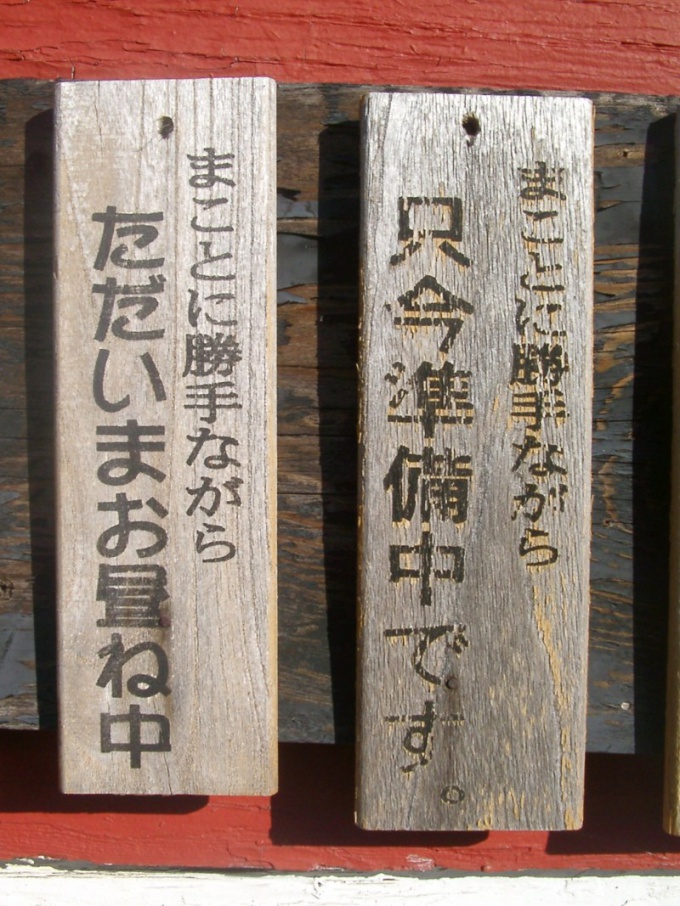 To learn to write Japanese characters, you must first start with the simple signs. These are numerals. Tracing the kanji that denote numbers, is very simple and requires no effort. Kanji is the characters, to like is translated as the letters of the Han dynasty. The basis of kanji are Chinese characters, but calligraphy Japanese kanji are more simple rules. When teaching children in Japanese schools kanji is divided into large lists: Keiko kanji and kanji Joya. Just characters that belong to Keiko kanji taught in primary school and they are much easier to write than those that take place in high school. It can be used.


Modern Japanese letter, it is customary to position the characters, as in the European writing. But still you can find traditional Japanese writing system of hieroglyphs in columns, where the kanji are written from top to bottom and from right to left. For example, in Newspapers and literature. The modern method of writing widely used in scientific papers on Japanese web pages.

The first thing that you need to write a character - a good look at him. The characters consist of vertical, diagonal, inclined and horizontal features. These basic features form the other main elements such as cross, corner and square lines. Horizontal line in the kanji is written first if there are several characters, they are written from left to right and top to bottom. The horizontal lines will draw the vertical strictly top-down. Corner features are written after the vertical and in one go. Cross-lines, first draw a horizontal line, then vertical. The order of the diagonal faces damn it: first left, then right.


In addition, you need to know the order in which features are written in kanji, you must memorize a number of rules that are not related to order of writing kanji, but no less. First, during the hanzi to sit up straight, feet stay flat on the floor, hands nothing should interfere. Under the sheet, on which are written the characters should not be uneven. Every detail of the kanji have to be drawn continuously from the paper. The art of writing characters requires perseverance and time. To learn to write Japanese characters you need to practice a lot to get hand, to automate.


Correct and beautiful handwriting of Japanese characters is very much appreciated, as in Japan and China. Because of the precision drawn kanji depends on its sense and understanding of the written text.
Is the advice useful?
See also
Присоединяйтесь к нам
New advices