How to identify the animate and the inanimate

The grammatical category animate / inanimate nouns expresses the opposition of the living beings and all other objects and phenomena of reality. These two digits are determined not only semantic issues, but also on the grammatical form of the accusative plural and accusative singular of nouns masculine. 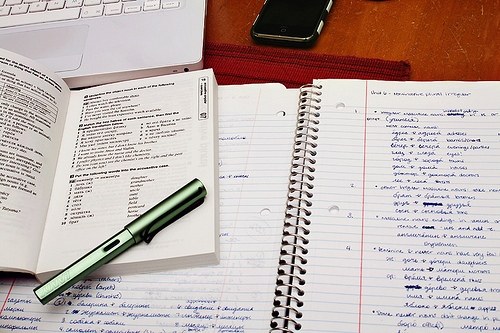 Related articles:
You will need
Instruction
1
Animate nouns are names of living beings – people and animals. Define the category of animation at the semantic question "who?". For example, girl, cat, pie. Note the hard-to-define options: (who?) dead puppet Queen.
2
When difficulties arise in determining the category of animation put the noun in the form of the accusative plural and genitive plural. If it coincides, then this is the animate noun. For example, (see) girls, puppets (no) girls, puppets. In the singular category of grammatically expressed only animate nouns of masculine declension II (horse, giraffe). For example, (see) a giraffe is (not) a giraffe.
3
Inanimate nouns give names to objects and phenomena of reality that are not ranked among sentient beings. The category of inanimate define a semantic question, "what?". For example, (what?) beam, the sun, the feeling.
4
Category of inanimate is expressed in the coincidence of the forms of the accusative and nominative plural, for example: (what?) people (see) people. Also, these forms are nouns masculine and neuter declension II, for example: (what?) table, field, – (see) a table field.
5
Please note that the category of animate / inanimate expressed in pronominal nouns. Personal pronouns "I", "you", "we", "you", "he", "she", "it", "them", the relative "who" and its derivatives, the definitive "everything", not directly in correlation with living beings, are grammatically animate, because they have the same form for accusative and genitive cases. The other pronouns of this category is not expressed.
6
As modified morphological symptom of this category is also expressed in adjectives, possessive pronouns of "my", "our", the full forms of participles and numerals "two", "three", "four", "both". Compare: (see) our new walls (see) our new students. When contrasted forms of the accusative plural detected variable characteristic of animate / inanimate in these parts of the speech.
Is the advice useful?
See also
Подписывайтесь на наш канал