How to determine your own name or a common noun

Nouns describe objects, phenomena or concepts. These values are expressed using categories of gender, number and case. All nouns are proper or common nouns. Own nouns serve as the names of individual objects, as opposed to a common noun denoting a summary of names of similar objects. 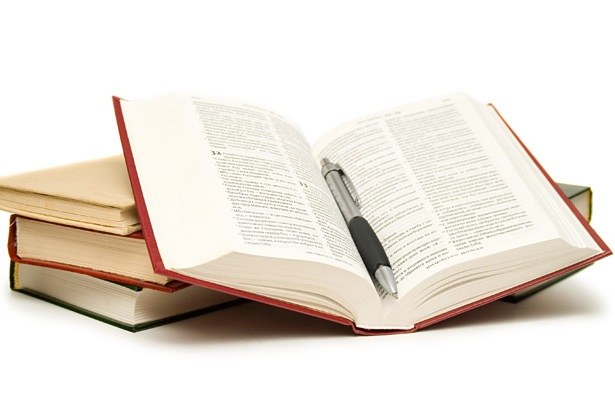 Related articles:
Instruction
1
For determining synonymous nouns select whether the named object or phenomenon to the class of homogeneous objects (city, person, song). Grammatical feature of nouns common noun – category of number, i.e. their use in singular and plural (cities, people, songs). Please note that most of the material, abstract and collective nouns has no plural form (gasoline, inspiration, youth).
2
To define your own set of nouns, is the name of the individual designation of the subject, i.e. does this "name" object from a number of homogeneous (Moscow, Russia Sidorov). Property nouns are called names and surnames of persons and names of animals (Nekrasov, Fluffy, Frou-Frou); geographical and astronomical objects (America, Stockholm, Venus); institutions, organizations, publications (newspaper "Pravda", the "Spartacus" shop "Eldorado").
3
Proper names typically do not change the numbers and used only in a single (Voronezh) or only plural (Sokolniki). Please note that to this rule there are exceptions. Own nouns are used in plural if you mean different individuals or items named the same (the Americas, the namesakes of Petrov); persons in family relations (family another). Private nouns can be used in the plural form, if you call a certain type of people, "highlighted" the quality of a famous literary character. Please note that in this sense the nouns are losing sign of belonging to a group of individual objects, therefore is valid as the use of uppercase and lowercase letters (Chichikovs, famusova, pecorini).
4
Spelling feature distinguishing nouns proper or common nouns, is the use of capital letters and quotation marks. All private names are always written with a capital letter, and the names of institutions, organizations, works, objects are used as applications and enclosed in quotation marks (the ship "Fedor Shalyapin", a novel by Turgenev "Fathers and children"). Part of the application may enter any part of speech, but the first word is always written with a capital letter (a novel by Daniel Defoe "the Life and strange surprising adventures of sailor Robinson Crusoe").
Is the advice useful?
See also
Подписывайтесь на наш канал