The rules of testing of water meters

The law on energy efficiency dated November 23, 2009, States that from 1.07.2012 years all apartment houses must be equipped with metering devices of water consumption. In addition, the act regulates the timing and calibration of these devices and their replacement. So, to check the correct operation and the transmitted information should at least 1 time in 4 years. It should very clearly observe the instructions on the verification of such devices. 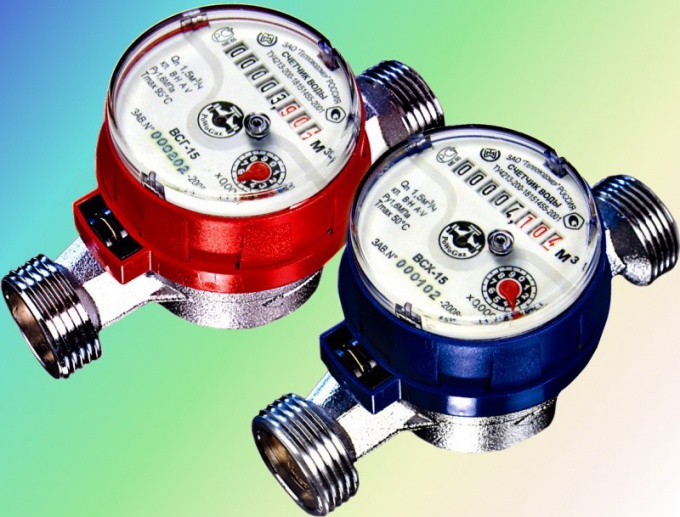 The rules of testing of meters

There are several types of testing of meters and various test procedures. For example, you can select the following scan types:
- primary;
- periodic;
- checking out of turn;
inspection.

Each of these types has its purpose and peculiarities. Initial inspection is performed either before the release of the counter on sale or it's repair. In the first case the user about this fact will only find from the accompanying documents, which are supplied with the device. On the second it will directly affect its interests. In addition, you should take into account the fact that the primary calibration directly affects the continued imipraminovogo interval - for example, it may significantly reduce.

Initial verification after repair is not very different from that made at the factory when production of the device. The only difference is that checking it at home. Along with mathar make sure the correct check.

Periodic calibration is exactly the kind that users most often meet. He is by law at least every four years.

Inspection verification is that of the state metrological bodies.

The results of calibration are issued with a registration certificate stating the term to which the counter complies. And this term will be the end point of shelf life, after which it is necessary to check the performance of the device. This data sheet you need to register in the organs of payment for utility services (EIRTS).

The cost of verification

You should be prepared for the fact that the meter calibration will result in cash expenditures. But in any case this amount will be less the payment of water consumed according to the norm. Cost verification of one instrument will be approximately 1000 p. In case during verification process, deficiencies were found and the meter was replaced, the cost will be equal to 1600 R.

In most cases the verification is made directly at home. Comes inspectors and by special tests to validate the data, which are obtained in fact, and those that are recorded by the counter.

Counter you can check yourself in a specialized and accredited it organizations, for example, Rostest. For this you need to remove the meter and take it to the inspection body. However, it should be borne in mind that the disadvantages of this method are several. One is that you will have a few days to live without water, as check, the competent authorities carry out in one day. The second is that not every counter can be removed independently. The third drawback is that despite the inability of water use, the management company will still charge you a payment for water. And do it according to the established standards. But should such a test much cheaper - about 500 rubles.

If the counter is to remove their own is not possible, can use the services of a specialist. Call a plumber from the housing Department. It will help you to first dismantle the device, and then install it again.

How is the verification

The verification test is just to the banal. Master takes container, usually litre and fills it with water from the tap. It then checks the readings on the meter. And if the changing numbers coincide with the real figure, the counter has passed verification.

To independently perform such tests of the formally impossible. Measurements must be done by the specialist, he then puts a stamp in the registration certificate, which indicates the purity and adequacy of the test. Remember, if the timing verification you miss, the management company is entitled to make a recalculation for missed time according to standards.

What to consider when you the verification

Remember that the deadline for testing a new counter is counted not from the date of manufacture or even the sales and from the date of commissioning. This date is mandatory is put in the data sheet of the device.
Is the advice useful?
See also
Подписывайтесь на наш канал