Where and how to overwinter a marsh turtle

Bog turtles are summer residents like ponds of stagnant water, where they have a large supply of food, as well as all conditions for winter hibernation. The winter cold could kill a turtle, unable to maintain its body temperature, but the natural mechanisms of self-preservation allow turtles to spend all the cold months under the water. 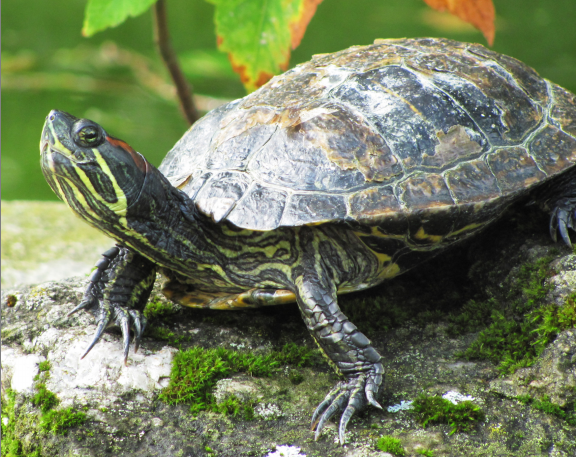 Bog turtle in its natural habitat 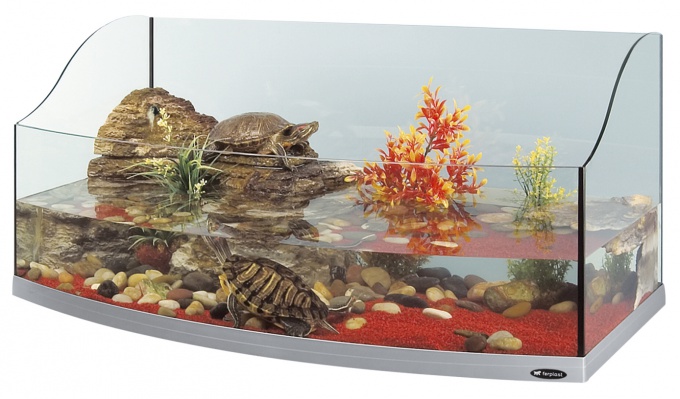 The habitat of bog turtles is unusually wide. Any pond or river with stagnant water is a great home for these amphibians. Life marsh turtles - simple and quiet, as in any pond with standing water full of fry, insects, tadpoles, worms, and algae on which the turtle feeds throughout the summer season. Summer is a very important period for the turtles, because at this time amphibians do need to lay a few clutches of eggs and amass a significant amount of fat reserves, which will be enough to sustain the animal until it is in hibernation. 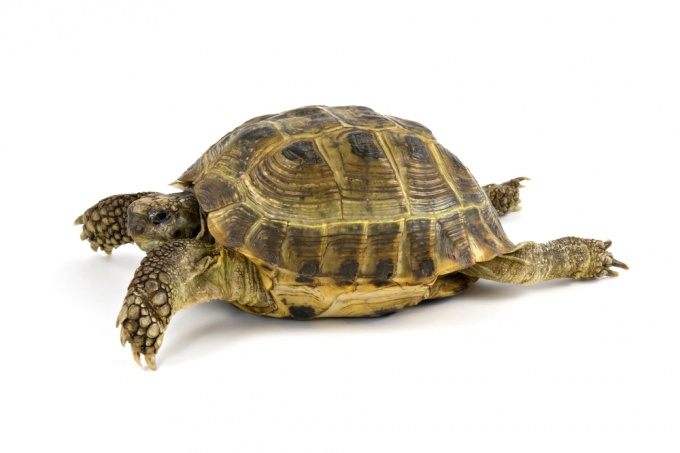 Surprisingly, in his first hibernation little turtles fall immediately after birth, and not having their nests. The fact is that the habitat of the freshwater turtles is often not happy long summer, so warm days is only enough to make little turtles, buried deep in the sand, could form in their shells. The eggs of reptiles are entirely dependent on the sun, so warm days is only enough to the turtles to hatch because the incubation period ranges from 54 to 90 days, depending on the ambient temperature. 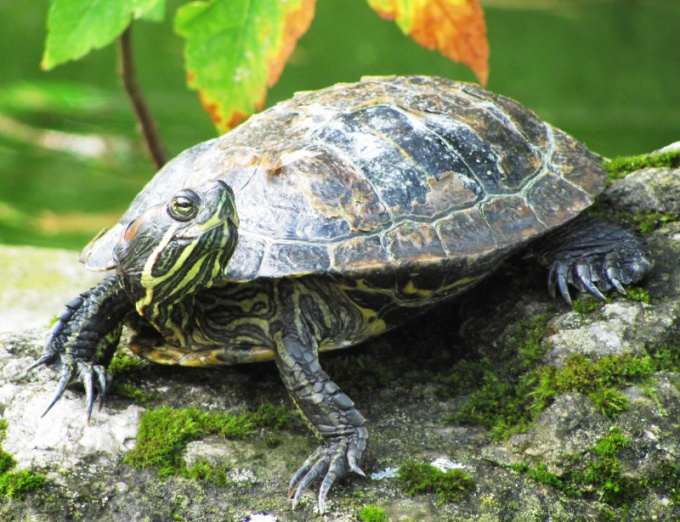 Turtles hatch in mid-autumn, when temperatures drop and food is not enough for them, so they do not leave their underground nest, falling into hibernation where there appeared from the shell. Do turtles is no stored fat, but on the abdomen they are large bags with yolk, which helps them survive the winter cold while hibernating. Newborn turtles are literally frozen in their housings, but with the arrival of spring they again expect the first time out into the sunlight. 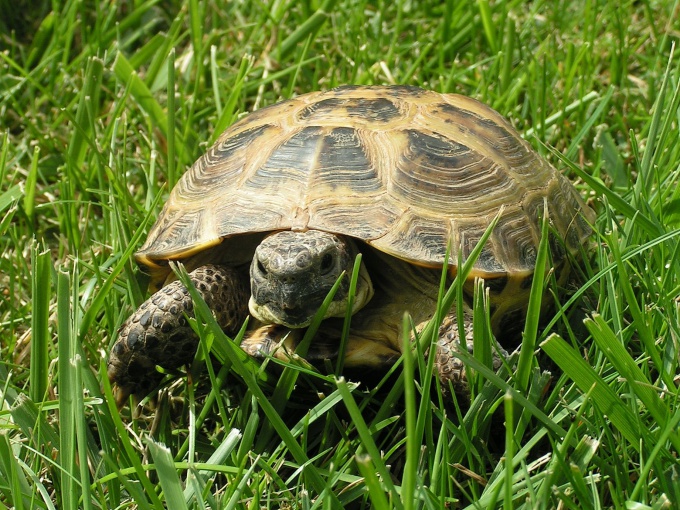 Lowering the temperature of the environment in September - October is the main signal to turtles that it's time to prepare for winter hibernation. By this time the turtles are completely ready to the change and garner the necessary amount of fat. In the winter most freshwater turtles sink to the bottom of the pond and buried deep in the mud. The temperature of the sludge, where the tortoise does not fall below 3-5 °C, so adult turtles do not freeze completely. 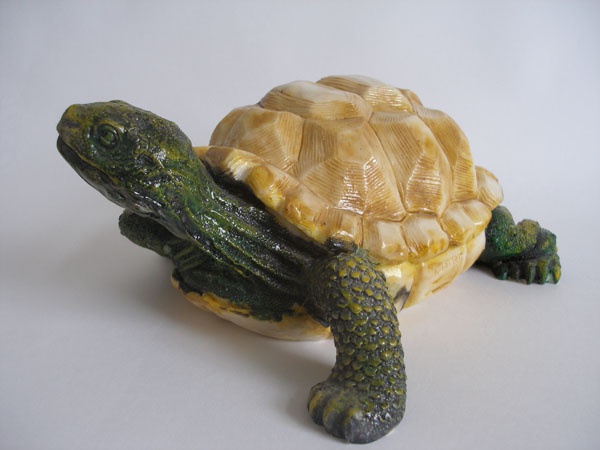 In the dense mud turtle falls asleep, stops breathing, slows the heart rate and metabolism. In this state, the turtle spends the entire winter, waking up only when the water temperature rises to +5-7°C. In rare cases, swamp turtles are held in the winter in dug out burrows on the steep banks near the pond, but such cases are extremely rare and occur mainly in ponds where the silt layer is insufficient to over-wintering turtles.
Is the advice useful?
Подписывайтесь на наш канал