Dizziness, weakness to the point of fainting, pallor, deterioration of the skin, hair and nails can be signs of low hemoglobin levels. Make sure the diagnosis is easy enough to pass a General analysis of blood. And if your fears are confirmed, you will need to change your diet. 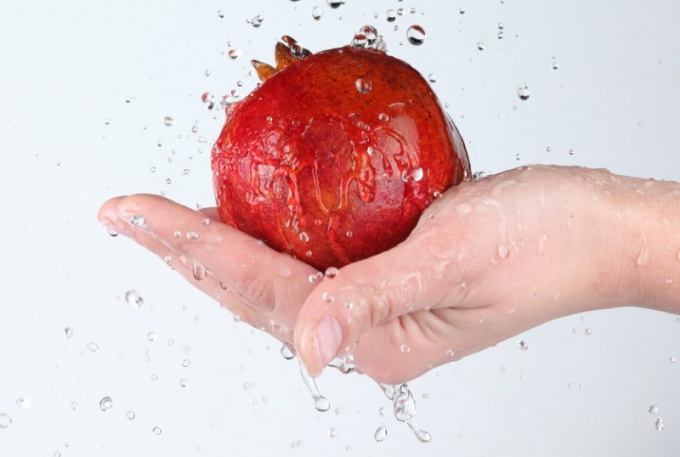 What is the hemoglobin

Hemoglobin is the iron-containing protein. Contacting red blood cells, it carries oxygen, saturating them all the tissues and organs. In case of iron deficiency the concentration of hemoglobin in the blood is reduced, and he is not able to provide the full scope of all the needs of the body. This disease is called anemia.


What is needed is to raise the hemoglobin

In order to increase the level of iron in a natural way, you need to eat right. Scientists have discovered that the best way this element is absorbed from animal food. Be sure to include in your diet the beef (which is most rich in iron, however, will be useful for other types of meat) and by-products: lungs, kidneys and especially the liver. But the fish will not help much to increase the level of iron in the body. Where it would be useful to lean on seafood: shrimp, clams, and caviar.

During the diet to raise hemoglobin level try to drink more fluids. It is advisable to do a couple of SIPS every 30-40 minutes.

Although the iron from plant foods is absorbed worse than from animal products, however, hoping to increase his hemoglobin level it should be on the table. Very iron-rich legume – lentils, beans, peas, soy and beans. Will the body benefit bread from rye or wheat flour. From kas most useful buckwheat. If you stick to a diet to raise hemoglobin, ensure that this side dish appeared on your Desk several times a week.

Fruits and vegetables also help to fill the deficiency of iron. Try as often as possible to eat apples, spinach, beets, carrots, cauliflower, bananas. The record content is required for you trace mineral is garnet. Will be useful, and pomegranate seeds, and juice. Berry iron contain strawberries, raspberries, currants, rose hips.

If you are a vegetarian and do not eat meat, then enrichment of the diet with iron-containing plant foods, you need to take and iron supplements prescribed by your doctor.

The details of the diet

You should follow some of the nuances in the diet that will allow you to improve the body. Eat as much vitamin C together with food, with its high content, and can be in the form of vitamin complexes. But the calcium and calcium containing foods should be abandoned. Temporarily stop drinking milk, eating sour cream, yogurt, cottage cheese, or at least limit their number. Also you should replace tea and coffee with herbal teas.
Is the advice useful?
See also
Присоединяйтесь к нам
New advices