How to make the property the earth under an apartment house

Under the new Legislation, to obschedomovoy of ownership now applies to the territory. From the person on whom it is framed, depends quite a lot is: should the landlord pay the land tax and who will make decisions on its improvement. Your decision to register or not to register the land depends on what you will see from his window: a Parking lot, an unauthorized dump or landscaped green courtyard, where you can go out and walk with the kids on the Playground. 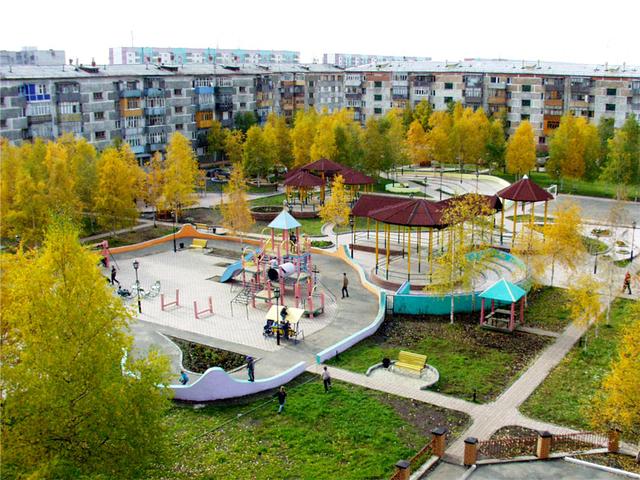 Related articles:
Instruction
1
Guide for registration of ownership of the land plot under apartment building meeting of all the owners and get their consent. In the case where the house is located on land which formed prior to the entry into force of the Housing code of Russia, i.e. to 01.03.2005 year, and conducted its cadastral records, the land goes into a common shared property of owners of premises in an apartment house. The decision of a public authority this is not required.
2
Select the authorized person and make a decision at the General meeting of owners on the formation of the land on which is situated an apartment building, if he for some reason was not formed prior to 01.03.2005. According to the Law "About introduction in action of the Housing code of the Russian Federation, the formation of a land plot where the apartment building, is the local authority. In this regard, the selected person should contact the city Administration with the statement on its formation. It is necessary to make minutes of the meeting, the passport of the authorized representative status of the house and the documents confirming the right of ownership of owners of premises. Usually plots are formed on actual land use, while respecting the urban planning standards and regulations which operated in the period of building of this territory.
3
Get title documents for each part of the house before placing the land under a semi-detached structure. Thus, if a citizen of one of the apartments there are no documents that confirm the right of ownership, the owners of the second apartment in the house can't register the land under it, as it is indivisible. According to the current legislation, there is no possibility to register the land under the apartment.
Is the advice useful?
See also
Подписывайтесь на наш канал