How can I cancel the exam

Unified state exam - the phenomenon is very controversial. Exam still causes a lot of controversy and debate. Give him all high school graduates in mandatory. However, not all know that passing the state exam can be waived. 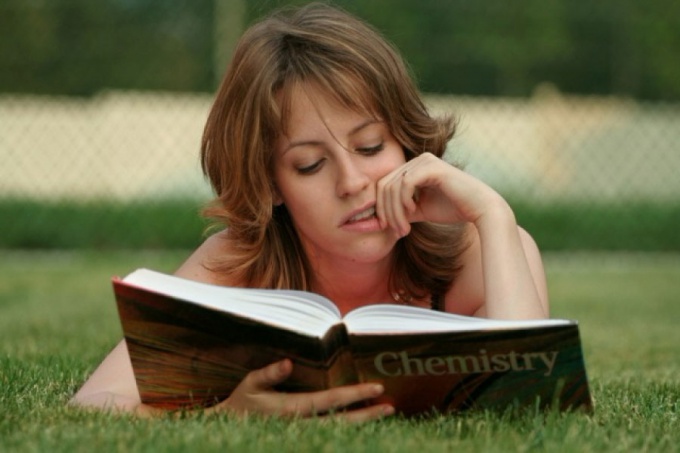 Related articles:
Instruction
1
If you are not satisfied with the organization of the unified state exam or are you in principle against such forms of knowledge testing, you will find supporters among parents of classmates of your child. Because the chances that you will be able to dispense with the holding of such form of final certification for your kids entire class will increase significantly.
2
Then you can write a complaint or petition with the competent authorities. Alternatively, contact the Deputy of the city Duma, which was elected from your district and, by definition, must deal with the problems of "their" people. You can also organize (and not once) of the referendum and the strike against holding the exam at your school. The key to the success of these events will be your perseverance and activity.
3
You can write a letter of application to the Department of education, responsible for programs in your school. Be sure to indicate in your statement that you requested for your child (if you fight the system alone) for your children (if you have initiative group) conducting final evaluation of the usual way - in writing or orally. However, be prepared for the fact that your paper will be there. After all, it would be at odds with General policies of government. But again persist.
4
You can also appeal to the constitutional court of Russia, if none of the officials to meet you not going. Because the deprivation of the possibility to choose the form of the final certification in the form of a test or in the form of traditional examinations, is regarded as a violation of the rights and freedoms of the citizen of the Russian Federation. Namely that, according to the Russian Constitution, is one of the gravest violations of the current law.
Useful advice
He takes over the protection of their rights only when they are sure that for your child it is really necessary and useful. Before you start the fight for the certificate, first discuss with your senior.
Is the advice useful?
See also
Присоединяйтесь к нам
New advices