How to wear the traumatic weapon

So you've got a license for purchase, storage and carrying of weapons, however, traumatic. But the weapon, whatever it is, requires proper handling not only during storage but also when carrying and transporting. 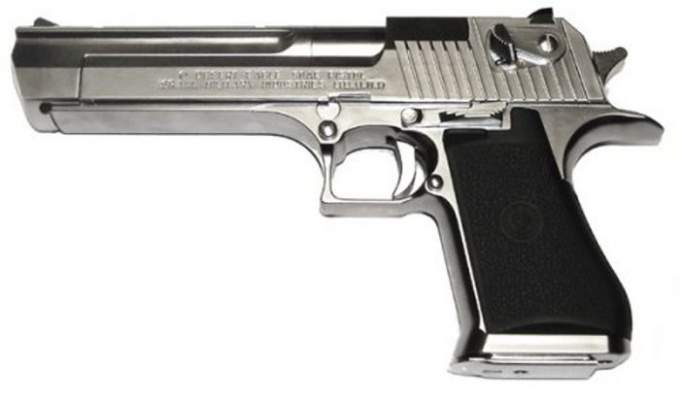 Related articles:
Instruction
1
Unfortunately, still there is no legislatively defined norms regarding the procedure of wearing a traumatic weapons. However, law enforcement agencies often are attracted to administrative responsibility the persons bearing the traumatic stemless or short-barreled gun almost openly (e.g. a pocket), although the law does not specifically say that a pistol needs a holster. However, in order to avoid problems with the police, you better carry a gun in a holster (under clothing) and in any case to put it on the fuse.
2
Holster you need when you decide to put weaponsfor example in a bag or even in glove compartment of his car. Such bear arms is qualified by the law as transportation. Therefore, in this case, it is necessary to comply with legal provisions and to carry a gun not just in the bag and holster.
3
The same provisions apply and relatively long-barreled traumatic weapon (generally used by athletes). Can be worn in uncovered condition, but transport is better in the case (or, optionally, in a special suitcase unassembled).
4
By the way, the police should not put you in the guilt that the weaponsthat you are transporting loaded or parsed. Their claims are unfounded. But the number of "trunks" and ammunition is strictly regulated. You can transport no more than 5 weapons and 400 rounds.
5
In order to have law enforcement there were fewer questions for you about the wearing of traumatic weapons, don't forget before leaving the house to take not only the gun, but the passport, and a license for the possession and carrying of weapons (or certified copies).
Is the advice useful?
See also
Подписывайтесь на наш канал