What is the gay ear to pierce

There is a perception that gay men wear earring in one ear - the right to declare their sexual orientation. True or not, hard to say. Indeed, at present, earrings for men become a way of expression and opposition to societal norms. 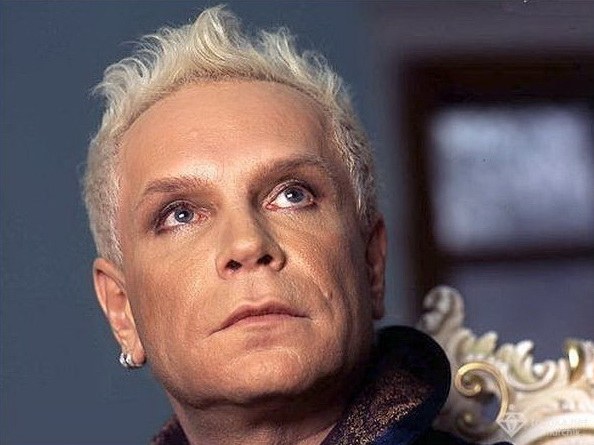 Homosexuality as a phenomenon in Russia is associated in most cases with negative emotions. Some consider it a disease, others a lack of character and moral decline. The view that homosexuals have an earring in a certain ear, appeared in the times of the USSR. In those days homosexuality wasn't just frowned upon and subjected to all sorts of harassment and punishable by law.

As such, the system of markings in men, sexual orientation has not developed so far. Most likely, because of the persecution past and present. Gays are absolutely not profitable to be in the limelight and all kind of issue yourself. Today, the legalization of same-sex unions occurred only in some countries of Europe and in the United States.

In addition to earrings in the right ear, effeminate gay men can learn manners, gestures, gait, eye-catching cosmetics. By the way, these feminized sexual minorities are not popular among gays. Giving them contemptuous nicknames and not too appreciated.

Always earring in his right ear - a sign of homosexuality?

Now the definition of sexual orientation in the earring is considered to be unworthy. Because often earrings men do not have sexual connotation. Although clearly declare the originality of the representative of the stronger sex. But this does not mean that a man is gay. Just a strong sex loves jewelry and tends to use them to Express yourself. Stylish and fashionable guy can intelligently combine earrings and sports clothes and business suit. It's just not as common.

Much more earrings men talking about their belonging to informal groups.

In the 80-90-ies in youth hangouts earrings were a symbol of freedom. As well as guitar, long hair and other attributes of a hippie.

Here a parallel can be drawn with the Cossack community. After all, in the environment of the Cossacks of the earrings had a special significance. So, the earring in his right ear pointed to the fact that the man is the only son of my parents. The earring in the left ear, the man signified only son of a single mother.

The pirates had their ears pierced for reasons of health. They know how to improve eyesight, just puncture my ears in a certain place. According to another version, the earrings you find out about the number of wins of the pirates.

In Ancient Egypt and Assyria exquisite earring in one ear was a sign of high status. In Ancient Rome, an inconspicuous earring was worn by slaves. The Greeks, who were engaged in prostitution, too, could see the earring in the ear.

Now earrings are a creative person: singers, actors. They see the world through the prism of their own, so the ear piercing can mean something personal.
Is the advice useful?
See also
Подписывайтесь на наш канал