How to write the forms of the strict reporting

Accounting forms, spoiled in the process or poorly printed, you can't just throw out. They should neatly cross out diagonally and stored in a metal safety Deposit box. 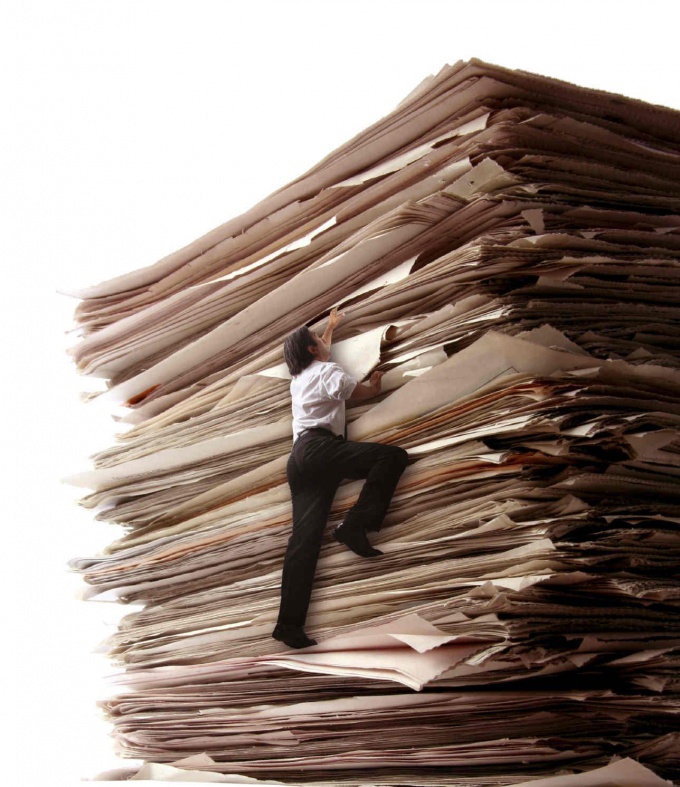 Related articles:
Instruction
1
Store damaged or incomplete forms of the strict reporting should be five years. After this period, organize the inventory forms, which should confirm the actual presence of spoiled or unused documents that are no longer needed due to objective reasons. Such reasons can be, for example, specifying on the receipts, insurance policies forms, accounts for hotels and other forms of the old legal address of the organization. The inventory process will set the exact number of blanks for write-off of their numbers, identify the cause of the damage to the document. Roots remaining from the tear-off forms, issued by the organization in the process activities are also subject to inspection.
2
A month after the inventory, collect the Commission on destruction of forms of the strict reporting. The Commission must examine all used and spoiled forms, their number and on the basis of the work done to make the act of write-off and destruction.
3
The form of the act of write-off BSO is developed directly in the institution. Give the act, list the person in charge, specify the name of the organization. The text of the act start with a list of members, specifying their names and surnames, positions. Next, draw up a table in the first column indicate the number of forms in the second - the cause of the destruction, and the third the drawdown date. Specify in figures and words the number of forms to be destroyed, collect the signatures of all members of the Commission, decipher the signatures at the end of act date.
4
Based on the signed act produced the destruction of forms of the strict reporting. Under destruction is understood as physical destruction of paper on which is printed the form, without the possibility of recovery. Miss decommissioned documents through the shredder or burn it.
Is the advice useful?
See also
Подписывайтесь на наш канал