How to write a molecular equation for the reaction 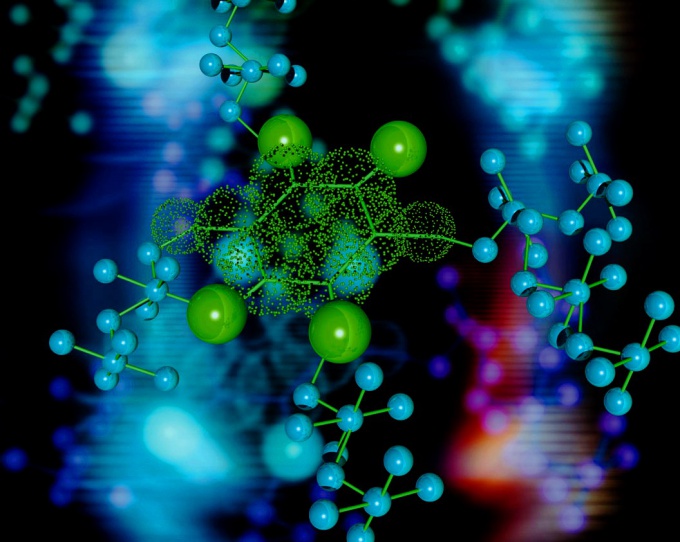 Related articles:
Instruction
1
The reaction should be possible, i.e. its flow acceptable from the point of view of known physical and chemical laws. For example:
Zn + 2HCl = ZnCl2 + H2 this reaction between zinc and hydrochloric acid possible;

2Au + 6HCl = 2AuCl3 + 3H2 - but the reaction between gold and hydrochloric acid is impossible, though, zinc and gold metals. The reason is the location of zinc and gold in the "electrochemical series of the stress". Zinc is much more to the left of hydrogen, and gold, respectively, far right.
2
In the left part of equations the formulas of the substances entering into the reaction (original substance), and on the right side of the equation – formulas of substances, the resulting reaction (the"products").
3
Although we are talking about the equations we must firmly remember that the mathematical rule "From change of places composed the sum does not change" does not apply here. In other words, in the molecular equation of a chemical reaction in any case you can not swap left and right part. This will change its meaning. For example:
AgNO3 + KBr = KNO3 + AgBr (precipitate), reaction in this form, you can write, it flows to the end, is formed as a slightly soluble substance – bromide of silver;

AgBr + KNO3 = AgNO3 + KBr - but in this form (although you only swapped the left and right sides) it will not go.
4
The coefficients must be selected so that the number of atoms of any element in the left and right sides was the same. For example:
Na2SO4 + 2BaCl = 2NaCl + BaSO4.
It is easy to verify that in the left and right side of the equation contains two sodium atoms, four atoms of oxygen, two atoms of barium, two atoms of chlorine and one atom of sulfur.
5
To make it easier to make a molecular equation reactions, one should immediately remember this simple rule: the reaction goes to end, if at least one of the reaction products leaving the reaction zone, that is, escapes in the form of a gas or precipitate, if it is a slightly soluble substance. For example:
H2SO4 + Na2CO3 = Na2SO4 + H2CO3.
6
The resulting carbonic acid (Н2СО3) is so unstable that almost instantly decomposes into carbon dioxide and water. Therefore, the reaction can immediately write in the final form:
H2SO4 + Na2CO3 = Na2SO4 + H2O + CO2.
Is the advice useful?
See also
Подписывайтесь на наш канал